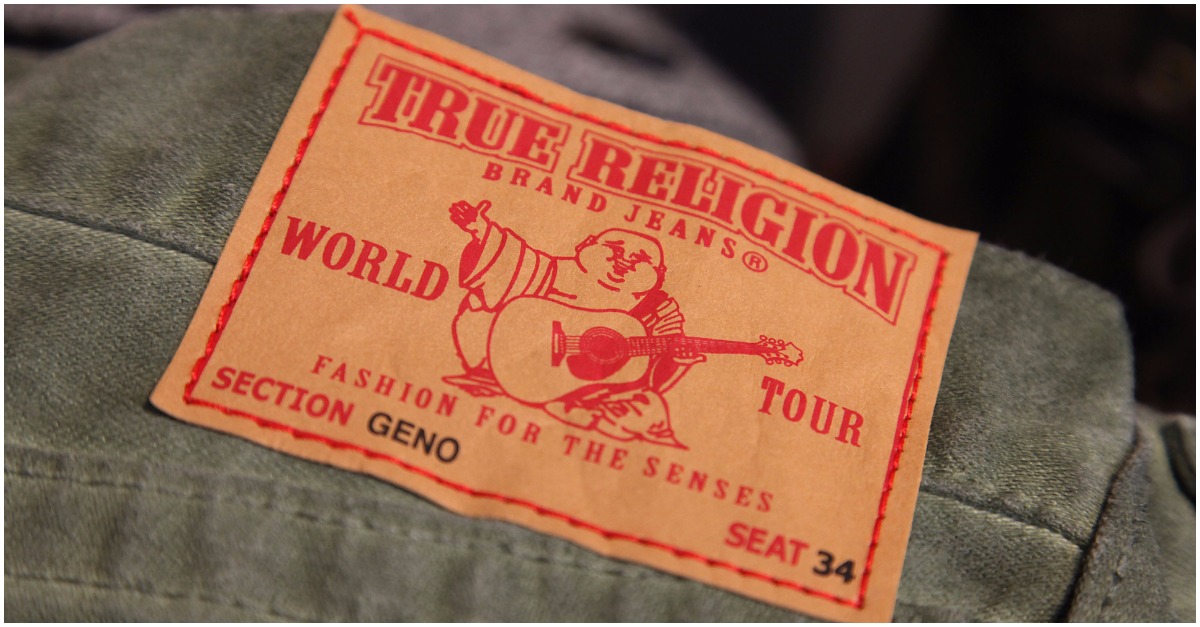 Retail clothing chain True Religion, known for its denim jeans, has filed for creditor protection under Chapter 11 in the U.S. bankruptcy court in the District of Delaware, the company said Wednesday, listing its assets and liabilities between $100 million and $500 million

It also signed a restructuring agreement with lenders that will cut its debt by over $350 million.

In October, Reuters reported that True Religion had hired a legal adviser to look at different options for debt restructuring. The company’s financial struggles have stemmed from a rise in online shopping as consumers move away from the shops and department stores where the retailer’s jeans are usually sold.

“After a careful review, we are taking an important step to reduce our debt, reinvigorate True Religion’s iconic brand and position the company for future growth and success,” John Ermatinger, True Religion’s chief executive, said in a statement.

The company said it would continue to operate normally, and that its trade creditors crucial to the business were anticipating to be paid fully. The full payment of claims for its continuing trade creditors, a category encompassing continuing vendors, suppliers and landlords, is provided through the restructuring plan.

True Religion said it has also acquired post-petition debtor-in-possession (DIP) financing for up to $60 million from Citizens bank.

It could take about 90 to 120 days to receive confirmation of the prearranged plan from the bankruptcy court, the retailer said.