High School Principal Reassigned After Saying The Holocaust Was Not a ‘Factual, Historical Event’ 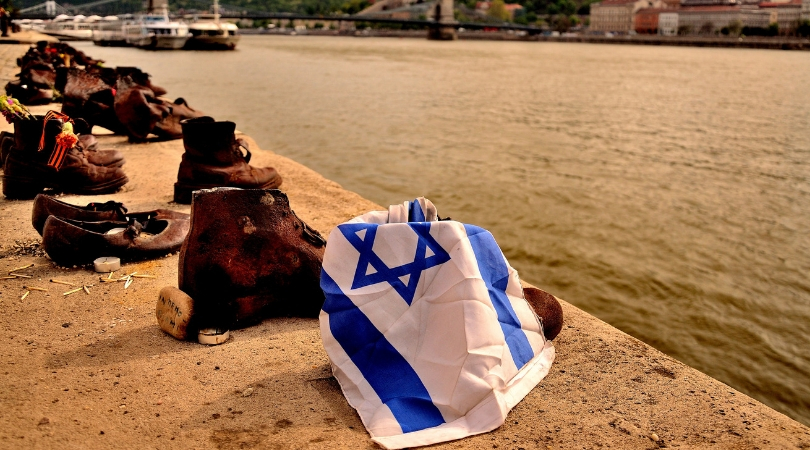 William Latson, Spanish River High School Principal in Boca Raton, Florida, was removed from his position after he refused to state the Holocaust was a historical fact. According to school officials, several parents called for Latson’s removal, after he told parents he “can’t say the Holocaust is a factual, historical event” because he wasn’t in a position to do so as a school district employee.

Latson had initially written an email to a Spanish River student’s mother stating “not everyone believes the Holocaust happened.” The email messages were sent last year in April 2018 after the parent was concerned about Holocaust education at the school, and reached out for information about how the historical event was being taught. The principal continued saying that since they were in a public school, not all parents had the same beliefs.

As expected, his statement drew national attention leading to a call for action from local and state elected leaders. In addition to calls and social media posts asking for the district to fire the high school principal, more than 5,000 people signed a petition calling for his resignation. After the incident, administrators counseled Latson about his emails but he was not formally disciplined.

The Florida principal was initially instructed to further expand the Holocaust curriculum at the high school and even spent “several days at the United States Holocaust Museum to increase his personal knowledge.” Latson has been Spanish River’s principal since 2011, and in response to his comments stated he “regretted his message to parents,” noting that the comments “did not accurately reflect my professional and personal commitment to educating all students about the atrocities of the Holocaust.”

BREAKING: William Latson has been reassigned effective immediately following his comments about the Holocaust. The School District said the Spanish River HS principal made a grave error when he wrote, “I can’t say the Holocaust is a factual, historic event…” @WPTV pic.twitter.com/7bJBGTebEi

He assured that the school’s curriculum of Holocaust education exceeded state regulations. The history of the Holocaust has been mandatory in all Florida public schools since 1994 when the state Legislature passed the Holocaust Education Bill. In Palm Beach County (where Boca Raton is located) there is a Jewish population of 134,200.

Fast forward to days later, the Palm Beach County School District released another statement, noting that Principal William Latson’s leadership had become a major distraction for the school community and it was in the best interest of the larger school community and students from Mr. Latson to be reassigned and will now work in a “district position.” They noted that in addition to his comments being offensive, the principal’s statement is not supported by either the School Board or the School District Administration. Latson’s new role is said to be administrative and out of the classroom.