Do You Remember The 1991 Texas Yogurt Shop Murders? 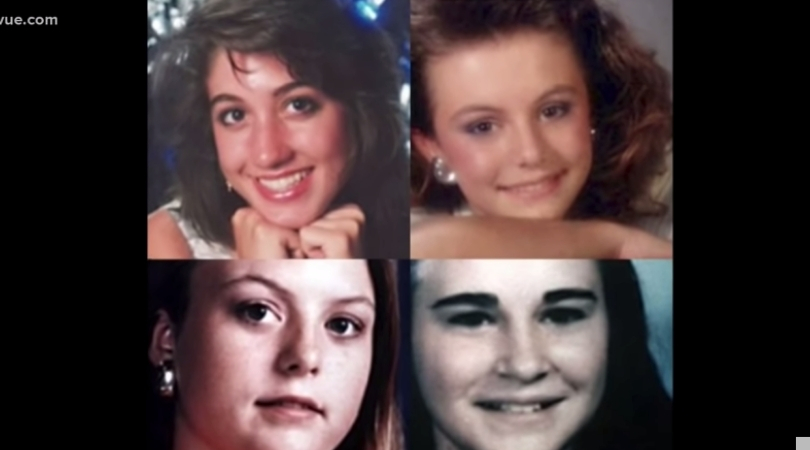 The Austin, Texas yogurt shop murders occurred in 1991 and remain unsolved to this day. In a curious cold case of that still has many frightened, three young girls lost their lives and the unsolved murders continue to bewilder law enforcement.

On a Friday night in December of 1991, Jennifer Harbison, 17 and Eliza Thomas, 17, were working the closing shift at I Can’t Believe It’s Yogurt! Accompanying them that night in the shop were Jennifer’s sister, 15-year-old Sarah Harbison, and her friend, 13-year-old Amy Ayers. The latter two had just come from the Northcross Mall and were planning a sleepover later that night. They were at the shop to get a ride home with Jennifer after her shift.

Many of the details of the murder are murky. What is known is that as of 10:00 p.m. the girls were all in the shop, lively and safe. But near midnight a patrolling police officer from the Austin Police Department noticed the I Can’t Believe It’s Yogurt! building burning. The teenage girls’ bodies, however, weren’t found until after the fire was extinguished. And they were found in the most horrifying way. The crime scene consisted of the girl’s bodies being stacked on top of each other, clothes-less, and gagged with their own clothes. Each girl had a gunshot wound to her head. This is what led APD to the conclusion that all the girls had all died prior to the fire.

The Austin Yogurt Shop Murders are still deemed a cold case due to false confessions and new evidence surfacing. APD’s first guess of who may have killed the girls was a serial killer named Kenneth McDuff. He was notorious for crimes involving teens and was in the Austin area around the time of the murders. He was quickly deemed as not being the killer.

The following year (the original investigation lasted for 8 years) two men falsely confessed to the murders. Detective Hector Planco was later fired for possibly forcing confessions during this case and others. The investigation did lead to the arrests of four men in 1999: Michael Scott, Robert Springsteen, Forrest Wellborn, and Maurice Pierce. Two of the cases were dropped. Michael Scott and Maurice Pierce’s cases went to trial. A DNA test, however, determined that the men weren’t the killers. They were released in 2009.

Since then the case has remained unsolved. In 2016 a couple of nonfiction book was published on the subject. Who Killed These Girls? Cold Case: The Yogurt Shop Murders by Beverly Lowry and Murdered Innocents by Corey Mitchell.

This article was originally published on October 23, 2019.