A Rare look at the U.S. Presidents: James Madison 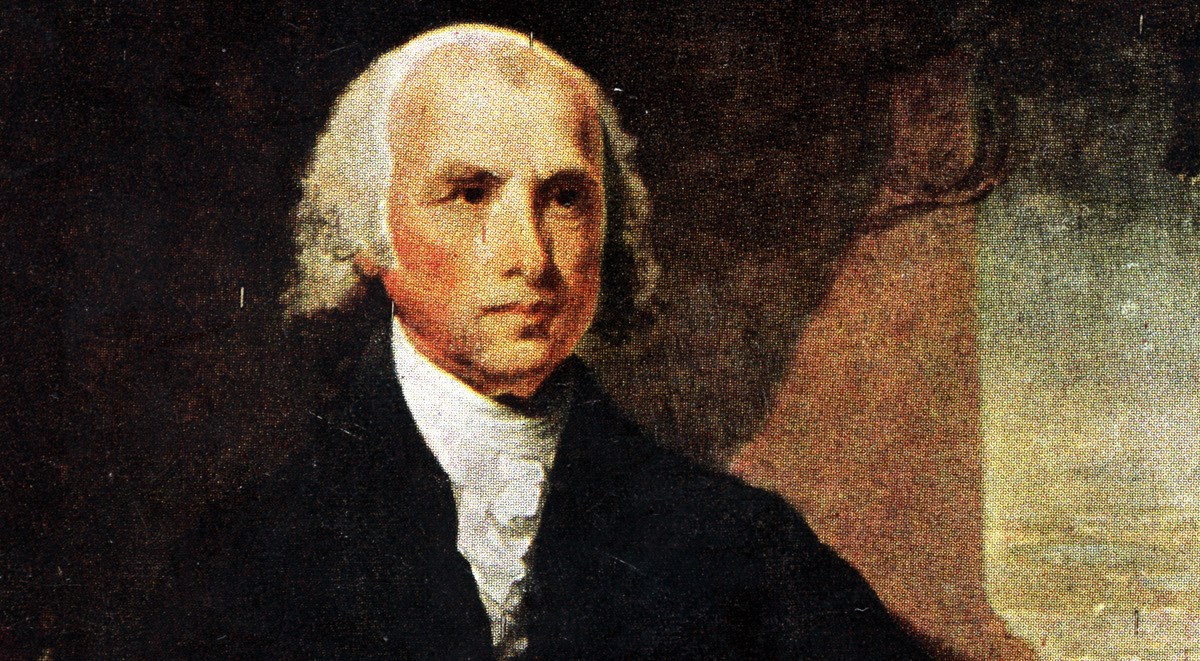 Associated Press
This is an undated photo of a portrait of U.S. President James Madison by artist Gilbert Stuart. (AP Photo)

Once a generation, a few people come along and change the course for the rest of us. Because of them, we stand taller, we talk clearer, we listen to different music, use different technology, society changes.

We at Rare are going to take a “Rare” look at the commanders-in-chief. It’s time to meet the man who wrote the U.S. Constitution. But he didn’t take all the credit; he once said:

“The Constitution is not the offspring of a single brain, but the work of many heads and many hands.”

Here are a few facts about our fourth president, James Madison.