A Rare look at the U.S. Presidents: John Quincy Adams 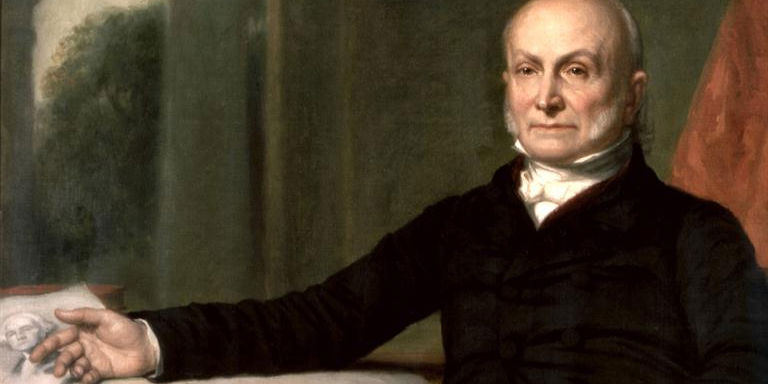 He’s the son of a Founding Father and fellow president, but John Quincy Adams forged his own impressive legacy during his time in the White House.

Here are some interesting facts about the sixth President of the United States.