A Rare look at the U.S. Presidents: Martin Van Buren 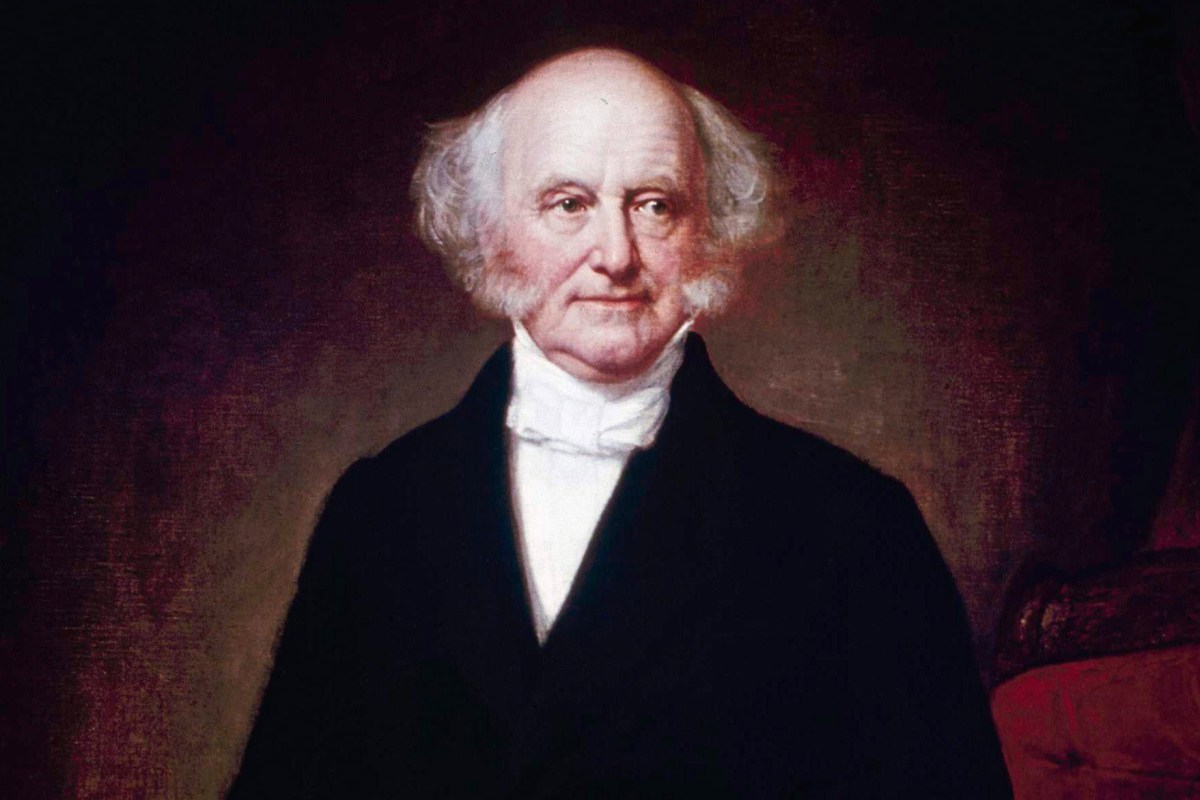 Remember the “Van Buren Boys” episode of “Seinfeld?” Members of the Van Buren Boys gang flashed eight fingers, a nod to the eighth President of the United States.

But how much do you know about Martin Van Buren?