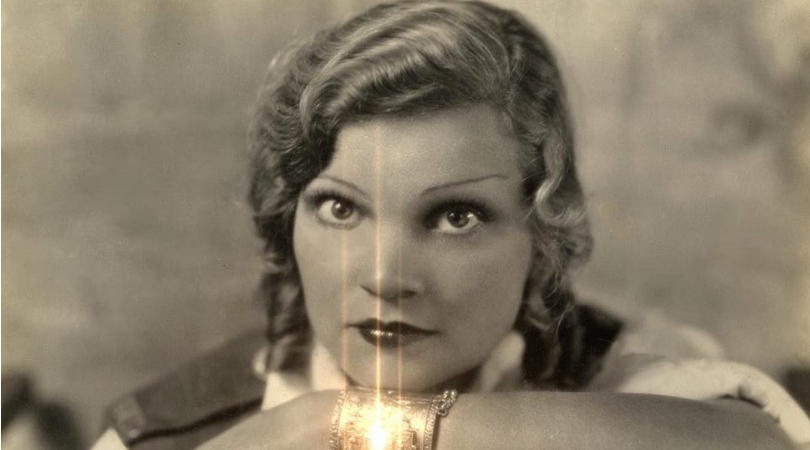 Have you ever heard of Aloha Wanderwell? Well, to some, she was known as the female Indiana Jones who decided to make a name of herself by exploring the world at no cost. At a time that women were socially seen as housewives and not much more, there were no educations, no starting business, no round the world trips. But she did it. At the age of 16, she set out to follow an urge to explore the world and life the way not many ever will.

Born in Canada in 1906 as Idris Hall, her life trajectory started early when her mom married a British army reservist, Robert Hall. They traveled around Europe, Belgium, and France before she attended boarding school in Nice. Inspired by reading her fathers collection of boyhood children’s books during her childhood she felt the call to adventure. In 1922 she did the equivalent of what we tell people not to do on Craigslist now (at least that’s what I’m imagining) and she responded to an ad in The Riviera edition of the Paris Herald.

1922-1942 Our Adventuress had a lot of news of her accomplishments & First’s as a young woman in the 20’s. Aloha truly had a presence, becoming a translator would speak 14 languages, handy for her performances to SRO audiences while showing their 35mm films. Aloha was 6’2” tall so she towered over most, but was never assuming, beautiful, no one minded. But what I saw was the glow.. she as I said, had this commanding presence about her…….Incredible Woman. Official Website AlohaWanderwell.com ®

As exciting as the whole situation was, there were a few problematic elements. For starters self-titled “The Cap”, was a seafarer recently jailed in the United States under suspicion of being a spy. He and his wife, Nell were leading the Wanderwell Expedition in support of his organization, Work Around the World Educational Club [wawec]. The Captain Walter Wanderwell and Nell split, he had to find a replacement to copilot who could translate French. Thus posting the ad. After meeting her, Walter Wanderwell gave her the moniker Aloha Wanderwell and began her role as a driver, filmmaker, and translator.

1922-1932 A young “Queen of Adventure” still in China 1927. Look at this picture; it looks as if we are looking at a movie, because Aloha Wanderwell had such a beautiful presence. She had just about completed an around the world trip in the expedition, and stills looks great. ….Incredible Woman……Incredible Adventure . Official Website AlohaWanderwell.com

Her call to adventure never was disappointed as they hopped around the globe, with genius creativity and often roughing it. Using kerosene for gas and crushed bananas for grease and a concoction of water and elephant fat for oil in the engine, there was always excitement.

She married The Captain in California in 1929 upon the conclusion of their ride around the world. When they returned from the Wanderwell Expedition the documented video “With Car and Camera Around the World” was released. Their next docu-film, “Flight To The Stone Age Bororos” was based on their trip to the Amazon. Where she famously had to wait in the Bororo tribe camp for Walter to return with supplies to fix their crashed plane.

His trip throughout the uncharted jungle took months. In this time she got to know and simultaneously documented the Bororo tribe. This was deemed to be of anthropological importance. It is a resource in the Smithsonian Institute’s Human Studies Archive, as no one else had ever filmed the tribe before.

Back in the United States, The Captain was shot and killed by a mysterious and still-unknown individual in Long Beach, California. She remarried later and continued her career as an explorer. Most of her work and findings are preserved in museums today.  She was an icon and role model for anyone wanting to break boundaries and follow their dreams, but especially women. For this, we are grateful and proud!