Bob Fletcher: The Hero Who Stood For Japanese-American Farmers During WWII 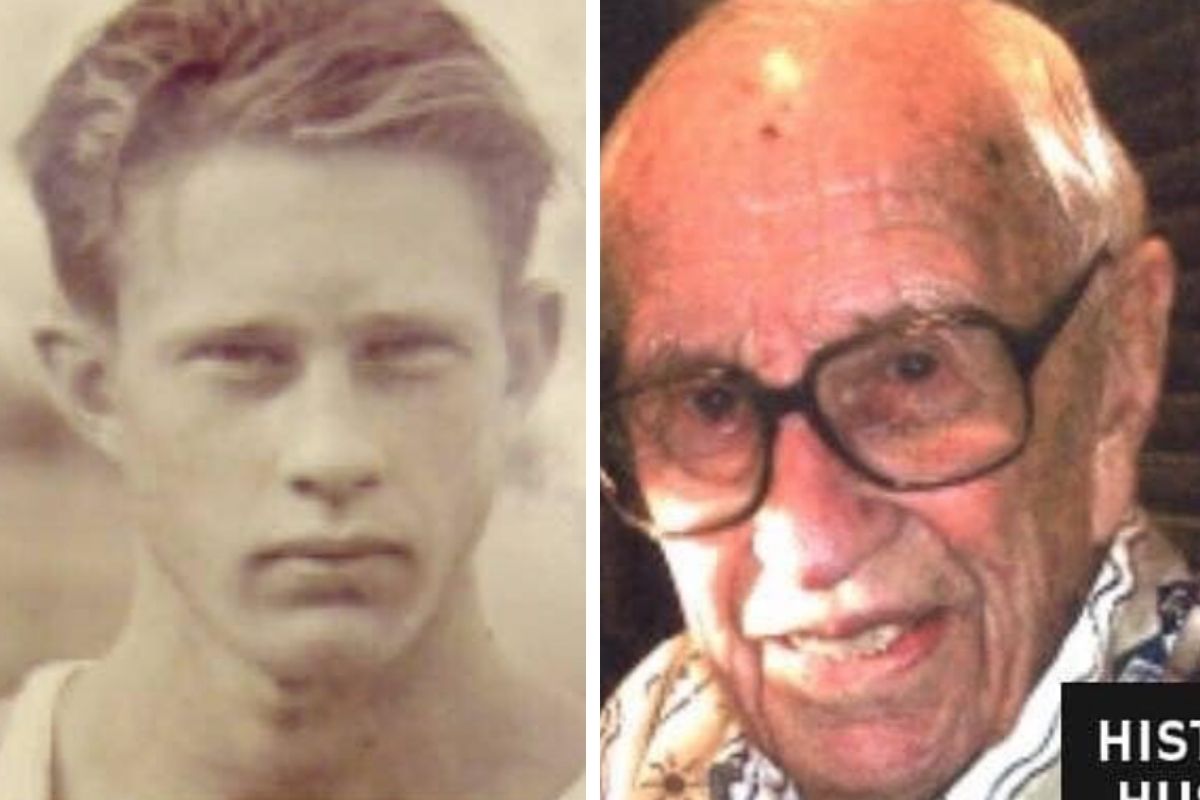 During World War II, the U.S. government interned thousands of Japanese families out of fear of loyalty to Japan, causing repercussions for the war. The “internment camps” were where thousands of families were forced to relocate and abide until the end of the war. In Florin, California, Bob Fletcher was doing everything he could to support his Japanese-American neighbors in their time of need.

Post-Pearl Harbor and right before the West Coast eviction of Japanese-American families, the Tsukamoto family made a request of Fletcher. They asked him to care for the grape farms for a couple of their friends. This including ensuring the taxes were paid, the mortgage as well. In return, the Tsukamoto’s proposed he keep any earnings he made from the farm.

Taking over the Okamoto, Nitta, and Tsukamoto farms became Fletcher’s full-time job. Their farms together totaled up to ninety acres. There were many people who weren’t in support of his choice to help. In a form of retaliation, Fletcher was shot during the three years that he was working on the farms. But Bob Fletcher did not let it deter him. As agreed, he paid down the mortgages and taxes. However, he only kept half of the profits, although he was offered all of them. The rest he put in to the bank for the families, upon their return. After the war, he continued to help the Nitta, Okamoto, and Tsukamoto families.

After WWII ended Fletcher and his wife Teresa bought their own farm in Florin. There, they raised cattle and grew hay. Fletcher joined the Florin fire department as a volunteer firefighter.

He was promoted to fire chief and remained there for twelve years, retiring in 1974. Fletcher continued his humanitarian work throughout his life. He was a member of the Florin Historical Society and East Contra Costa Historical Society, as well as various community centers, one of which was named The Fletcher Farm Community Center after him. Bob Fletcher died at 101 years old in 2013, having made a mark on society and helping others in the process.

Editor’s note: This article was originally published on October 11, 2019.