Before America Got Uncle Sam, It Had Brother Jonathan 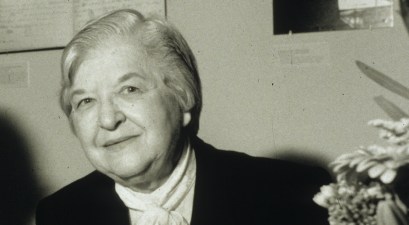 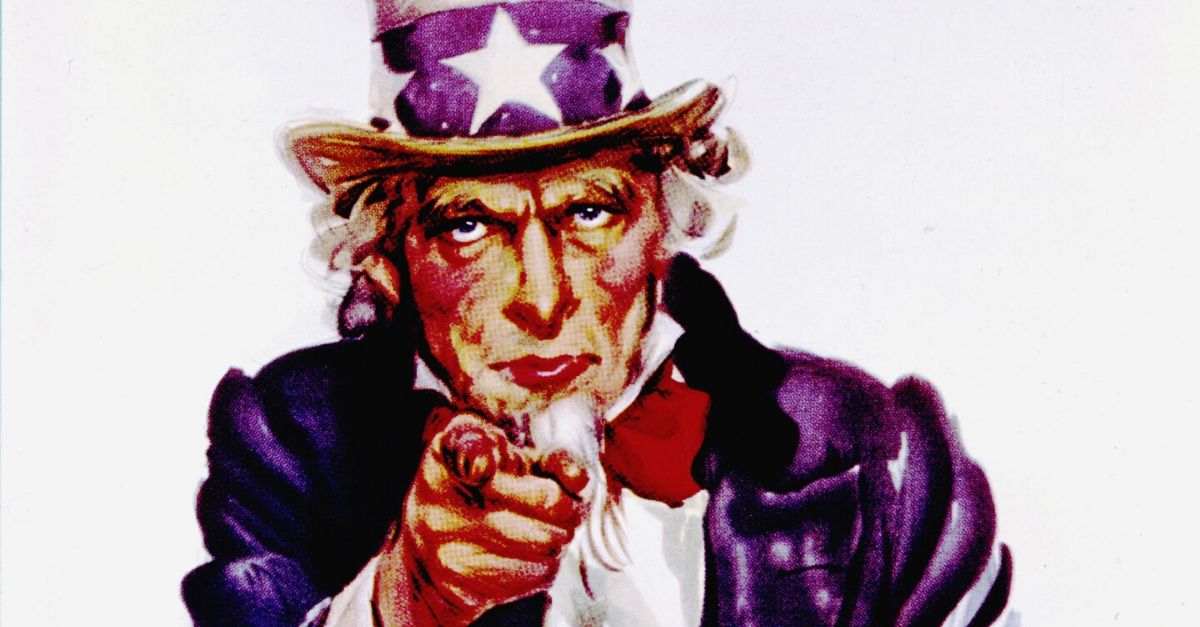 Have you ever had that urge to cleanse and turn over a new leaf? Say, you just get the feeling that you need a good old fresh start and wanna begin again, and do better? Well, that same thing happened with the United States. This is how American’s metaphorical representation came to be the cherry Uncle Sam. Before him was Brother Jonathan, and he was the literal worst.

How did we get Brother Jonathan?

WE MUST CONSULT BROTHER JONATHAN

It isn’t rare for a country to have a personification of its values and inhabitants. When America was in its infancy, shortly after the Revolutionary War, America needed a face to represent it. Initially, it was Brother Jonathan. Originally a New Englander, but then they decided to make him American.

Brother Jonathan was usually a trader or seaman. In seemed he was modeled after Connecticut’s governor, Jonathan Trumbull. He’d been the only colonial governor during the Revolutionary War to side with the patriots. But, there is no formal recognition that he is who they really named him after. Another rumor stated that was a term used by puritans in England for anyone who spoke against or wanted a life outside of the being rule by the royal family.

Brother Jonathan was shown as a tricky guy. Many American cartoonists portrayed him as a bit of a cunning character. America was a new country and artists often tried to show that in this representation. Americans were the average Jo(nathan). He was tall and plainly dressed. He spoke plainly and was often crude. He was the exact opposite of England’s John Bull. John Bull was aged, well-educated, high-class and behaved as such. The difference between the two was supposed to show the difference in the countries.

At some point, however, Brother Jonathan took a cringe turn. His beliefs started to more resemble xenophobia and the nativist know-Nothing party. He lost his humor and became intolerant. He was no longer representing the version of America that America was trying to be. There are even political cartoons where he’s opposing the right to vote to minorities.

Luckily, the replacement of Brother Jonathan wasn’t very difficult as Uncle Sam already existed. He simply needed a little culture-fitting. They drew him in the clothes Brother Jonathan previously wore- just because his attitude was outdated didn’t mean they couldn’t recycle his fashion, which was essentially the American flag. And just like that, we had. After the CivilWar he took on the characteristics of Abraham Lincoln and to this day, he is who we have.

Watch: Where To Travel When Money Isn’t An Issue