Americans in the 19th Century Used to Have Picnics in Cemeteries 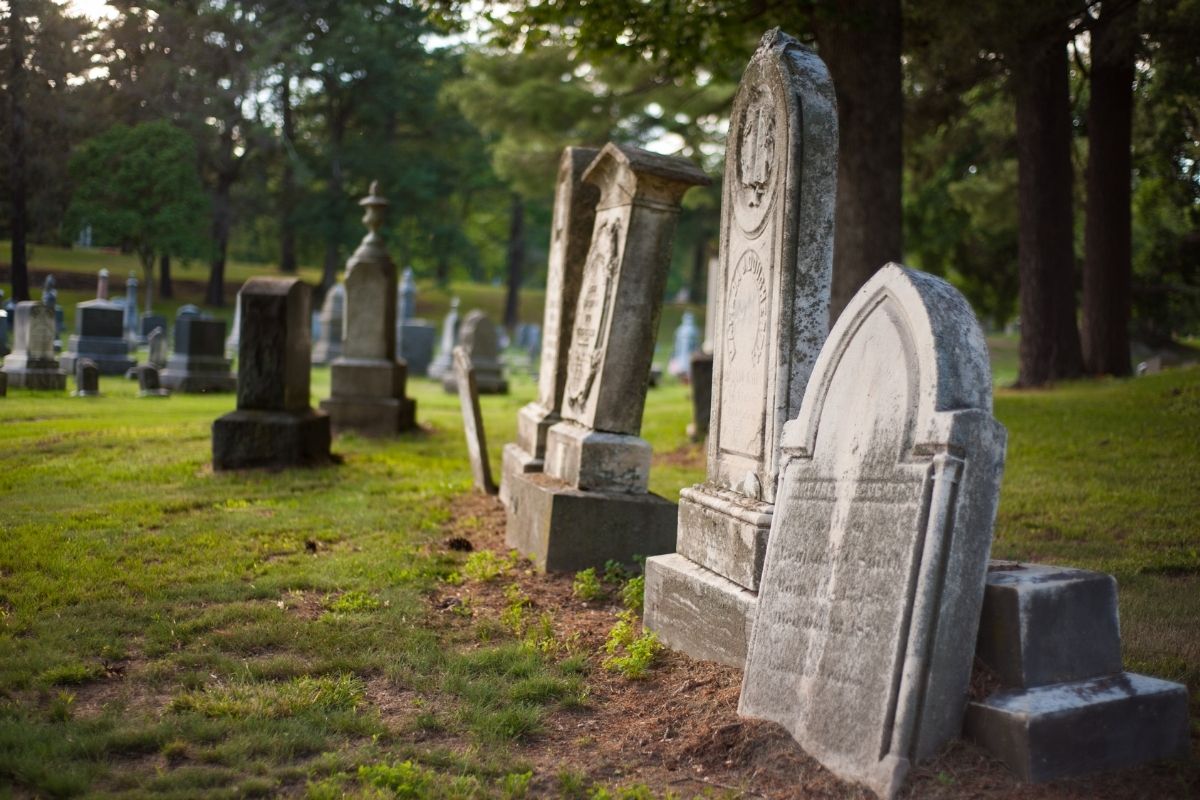 We are all familiar with the existence of fads and the strange traditions that grasp American culture, such as phone booth stuffing, planking and eating tide pods, etc. Well, another one of those that occurred heavily during the 19th century was public picnicking. More specifically, cemetery picnics. If you are unfamiliar with this, then congratulations, you have joined the list. This is insane, but hey, traditions are traditions.

Picnickers eating in final resting places isn’t a new concept. It’s a practice embraced in various locations around the world. Places like Asia, where eastern culture teaches the value of spending time with family, is one of these. This is the same for parts of Greece and Guatemala. During the Victorian Era, public parks and recreational areas weren’t as standard or as suited for lunch as they are today. However, there was a catch. At the time, illnesses were running rampant, including Cholera and Yellow fever. Mortality rates were also high from women dying during childbirth at higher speeds, and children fell ill and died before their teen years. So, to get that fresh breath of air and to spend time with loved ones, both those who were alive and those who’d passed, they spent time on burial grounds.

For others, they thought it was a cool thing to do. In Denver, headstone picnickers were met with police response. There were multiple complaints of picnickers littering and causing a mess in the local cemeteries, which is a probable reason for concern.

This gave way to what came to be known as the rural cemetery movement. This was when the American cemeteries started to take on a different look. Instead of being forlorn and spooky-feeling, the new cemeteries being built were more peaceful than historic cemeteries, making a picnic in a graveyard more of a pleasurable moment. Floral imagery became more prominent as opposed to typical skulls and death-related imagery.

People continued to have cemetery picnics regularly until the early 1920s. This is because the funding and creation of public parks rose. Also, modern science brought an end to the high mortality rates from diseases.

Watch: The Dead Outnumber the Living by Over 1 Million Graves in This American Town