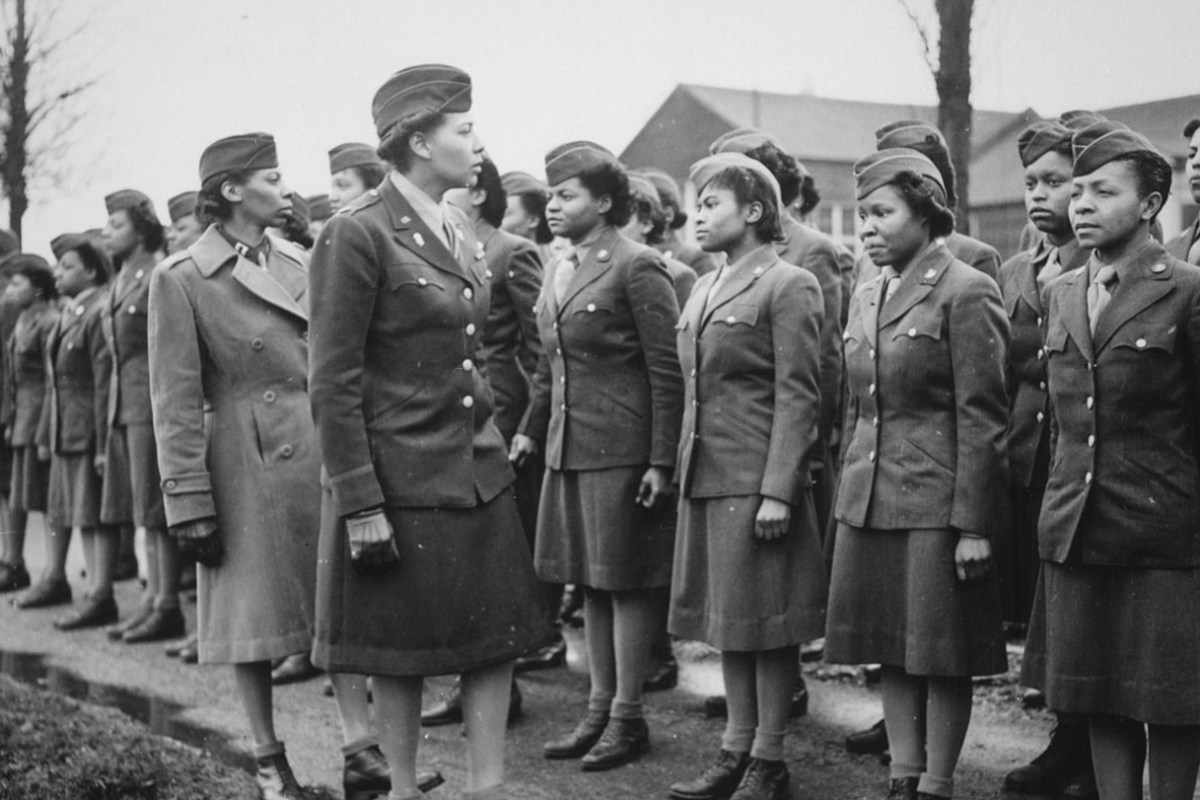 Charity Adams Earley was a woman who just “wanted to do her job.” In the process, she rose in the ranks and became the highest-ranking black female officer in World War II.

The United States was still segregated when Charity Edna Adams was born in Kittrell, North Carolina. On the tail end of World War I, in 1918, the Adams family consisted of Charity’s mother, a schoolteacher also named Charity, and her father, Eugene, a minister and NAACP chapter president in Columbia, South Carolina.

Entering school two years younger than her classmates, Charity had perfect attendance in high school and graduated as valedictorian. This earned her multiple scholarships. She chose to attend Wilberforce University, a school in Ohio. At Wilberforce University, Charity studied Physics, Math, Latin, and History. After she graduated in 1938, she attended graduate school for Psychology at Ohio State University during the summers. When she wasn’t in school, she taught in South Carolina.

Led by Lieutenant Col Charity Adams the 6888th Battalion of the US Army faced racism and sexism from their own military. At 98 yrs old Elizabeth Barker-Johnson remembers being treated better in B’ham than back home in the American south. Find out why there’s a campaign to honour these remarkable women @bbc_midlands #6888thcentralbattalion #charityadams #africanamerican

The army, like much of the United States, was also segregated. Upon arriving at the station in Fort Des Moines, Iowa, all the white and black women were separated, though on the train ride over they had not been. These struggles only continued when the army attempted to segregate regimes. Later she was asked to prove her identity because some did not believe that she, an African American woman, was an officer. On another occasion, an army general inspected her unit and was scrutinized her in particular. The officer said,  ?I?m going to send a white first lieutenant down here to show you how to run this unit.” She boldly refused, knowing exactly what her crew was doing and that she was running her unit properly.

After receiving her promotion to lieutenant colonel, Charity Adams left the service. In 1946 she was named Woman of the Year by the National Council of Negro Women. She married Stanley A. Earley Jr. in 1949. After living abroad in Zurich, Switzerland for two years, the two settled down in Dayton, Ohio. They had two children.