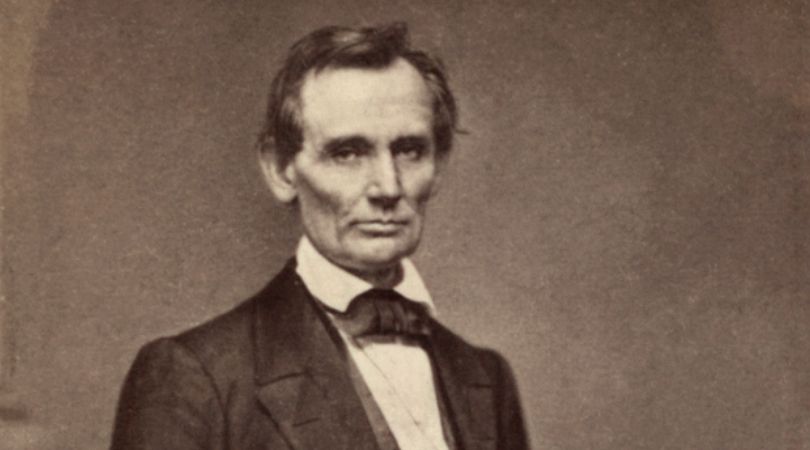 President Abraham Lincoln is honored as a great American hero and president for his honesty, morality, and overall generosity. Generally, he’s regarded as having kept the best interest of the United States with his focus throughout his duties.

In 1861 King Mongkut of present-day Thailand, then called Siam, sent a letter to the United States addressed to President James Buchanan or “whoever would become president.” The letter, in response to an 1859 letter, was accompanied by gifts. It was written and shipped a whole year earlier and reached America during an election year.

The two countries were exchanging pleasantries post the Harris Treaty being ratified by the United States in 1856. President Lincoln received in his response letter gifts of his own. There was a sword in a gold and silver scabbard, a pair of elephant tusks, as well as a photograph of himself. His final gift offer was outlined in his letter.

The letter details how King Mongkut of Siam realized that elephants were not native to America and wanted to donate some to America. They were a great source of transportation, labor, or even used as war elephants. His offer went a little something like this:

“On this account, we desire to procure and send elephants to be let loose to increase and multiply in the continent of America…In reference to this opinion of ours if the President of the United States and Congress who conjointly with him rule the country see fit to approve, let them provide a large vessel loaded with hay and other food suitable for elephants on the voyage, with tanks holding a sufficiency of freshwater, and arranged with stalls so that the elephants can both stand and lie down in the ship — and send it to receive them. We on our part will procure young male and female elephants and forward them one or two pairs at a time. Let them with all haste be turned out to run wild in some jungle suitable for them not confining them any length of time.”If these means can be done we trust that the elephants will propagate their species hereafter in the continent of America.”

So, in short, Siam (Thailand) was offering to send the United States war elephants- or just elephants to populate the land. But, the US would have had to send a ship large enough to retrieve them and bring them back. Surely, President Lincoln realized that since the elephant was the chosen animal of the Siamese this was a large gesture. However, it wasn’t something the country needed at the time. So, he wrote a tactful response letter, addressing the king as “Great and Good Friend” and kindly turned down the offer of war elephants.