The day started, in part, because of Ira Einhorn, who has gone down in history as a co-founder of the environmental awareness day.

But here’s the problem: Einhorn murdered his ex-girlfriend, composted her body in a closet trunk, evaded capture for 23 years all over Europe and ended up sentenced to life in prison.

The story goes that Helen Maddux broke up with Einhorn after five years. Einhorn wasn’t happy about and threatened to throw all of her belongings away. When Maddux arrived at his place to retrieve these items, she disappeared.

Maddux would not be found for 18 months.

As NBC News reported, “reddish-brown, foul-smelling liquid was leaking from the ceiling directly below Einhorn’s bedroom closet,” leading authorities to the grisly scene.

Maddux was found “beaten” and “partially mummified” in a box “packed with Styrofoam, air fresheners and newspapers.”

After 23 years of evading authorities in Ireland, Sweden, the United Kingdom and France, Einhorn was arrested.

He explained that Maddux was “killed by CIA agents who framed him for the crime because he knew too much about the agency’s paranormal military research.” 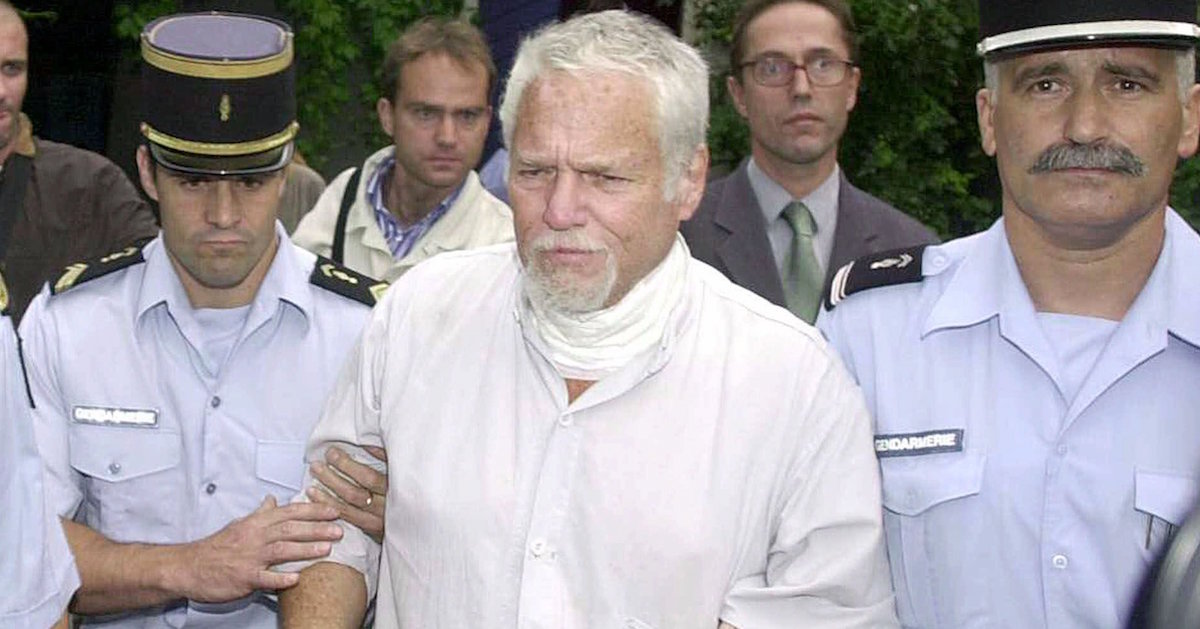