Hedy Lamarr Was Even More Brilliant Than She Was Beautiful 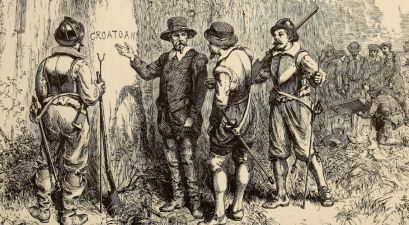 The Mysterious Disappearance of Roanoke Colony 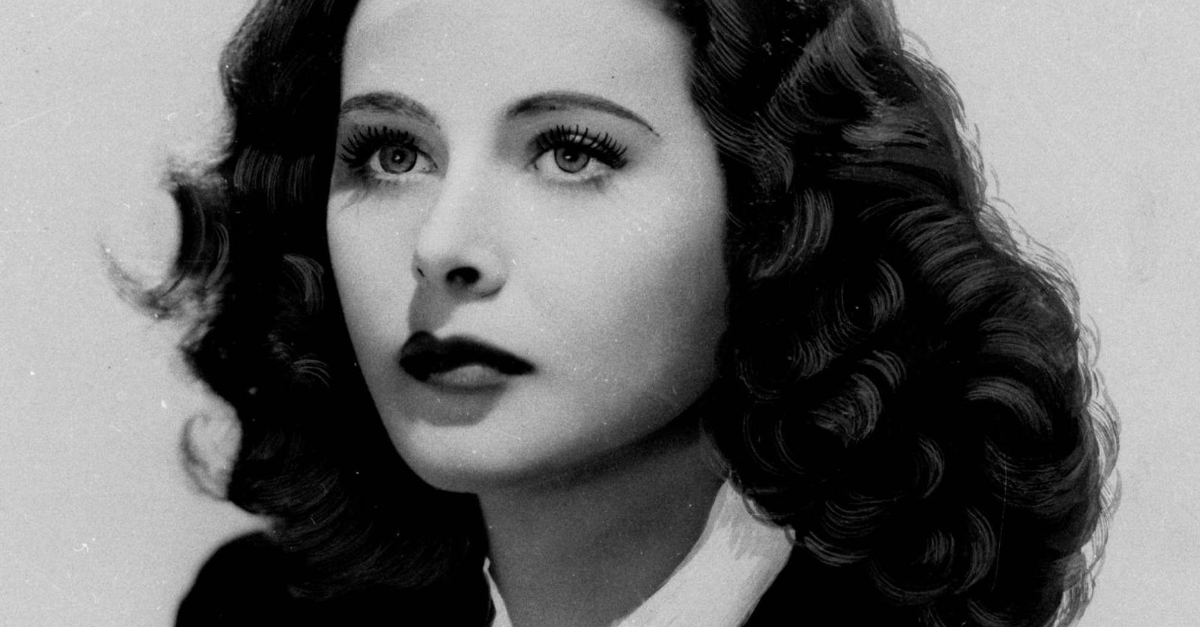 Hedy Lamarr was one of the faces of MGM’s “Golden Age.” She was pure glamour in films such as Lady of the Tropics and Samson and Delilah, co-starring alongside the likes of and Clark Gable. However, the actress had other passions outside of the Hollywood bubble. She was also a scientist whos invention greatly impacted the technological world.

She was born in Vienna, Austria, in 1914 named Hedwig Eva Maria Kiesler. She was discovered as a teenager by an Austrian film director, which led to her later appearance in the Czech film Ecstasy, which launched into the international spotlight. She later moved to the United States and signed to Metro-Goldwyn-Mayer studio with her stage name Hedy Lamarr. Her first American film Algiers with Charles Boyer was an instant box office hit.

In the 1930s and 1940s, she continued acting in Boom Town, Tortilla Flat, with Victor Mature, Spencer Tracy, and Robert Taylor, and other popular actors in the time. She was also the first actress considered for the heroine for Casablanca. The role eventually went to Ingrid Bergman. However, in the early 1940s, as she became more and more sought after,  as one of the favorite Hollywood stars, Lamarr started focusing on another passion project: inventions. She took some time out of the spotlight but did later return with The Female Animal. The autobiography Lamarr wrote, “Ecstacy and Me,” was published in 1966, but she later sued the publisher and ghostwriter for misrepresentations.

Hedy Lamarr and a composer friend George Antheil were granted the patent for a “secret communications system”. Or, more simply put, a radio signaling device. The product was created to change radio frequencies to prevent messages from being decoded by enemy spies. The technology has evolved into what we use every day for WIFI and Bluetooth.

She and Antheil were honored with the Electronic Frontier Foundation (EFF) Pioneer Award. Lamarr received the first BULBIE Gnass Spirit of Achievement Award, a first for women.

She was commemorated in a documentary in 2017 entitled Bombshell: The Hedy Lamarr Story. The documentary told about Lamarr’s life as an actress and her pioneering work in technology, as well as her little known drug addiction.