How The Antonine Plague Ruined Rome 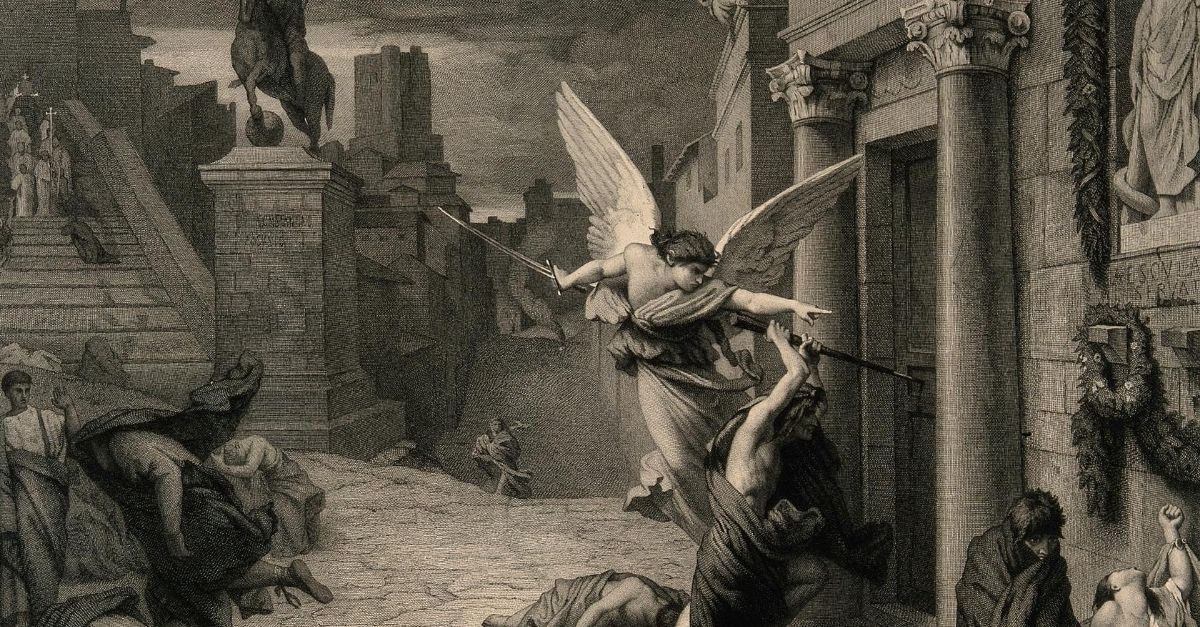 If you’ve breezed through al there is to know about the present pandemic, COVID-19, and want to read about more infectious diseases, here, you can read about the Antonine plague of 165 A.D.

In 165 A.D., the Roman Empire was stuck with the Plague of Galen or the Antonine Plague. Emperor Marcus Aurelius Antoninus one of the Five Good Emperors was in power at the time of the outbreak. Multiple historians say that the plague was the starting point for the decline of the Western Roman Empire.

One physician in particular who recognized the outbreak of a disease, Galen, a Greek Physician noted its symptoms. Common symptoms of the disease were, vomiting, coughing, swollen throat, fever, and diarrhea, which was a dark color when gastrointestinal bleeding was present. Other times, rashes and above skin papules appeared as well.

The disease appeared to last about two weeks. Some did recover from the Antonine Plague, if they did, they usually had a stronger immune system that worked to protect them from other infectious diseases. This disease is known to us now simply as smallpox. Rome was experiencing smallpox. But, without a name and years of knowledge collected on it, it’s a heck of a lot scarier. And it did get a bit scarier for Rome.

It appears to have spread westward along the Silk Road, but trade chips traveling to Rome from China. It is predicted that between late 165 and early 166CE the roman military was exposed during the siege of Seleucia. From there, troops returned from the war spread the plague nor to Gaul and along the Rhine River.

Some 2,000 deaths per day during the first plague outbreak was dated by Roman historian Dio Cassius. The second, the likes of 5,000 people died per day. This included the common people to rulers. Co-emperor to Marcus Aurelius, Lucius Verus died form the plague in 169 CE. The swiftness of the plague’s spread from trained soldiers to gladiators, and other important personnel affected the economy. Without people to do the jobs Rome needed, the economic infrastructure began to slip. The workforce had to reform in a new way to cope with the lack of merchants, traders, and business personnel they were used to. But, there were survivors and they put in the effort to do what they could to rebuild.