An auction house in Boston is selling a scandalous artifact of U.S. history: love letters written by former president John F. Kennedy to his Swedish mistress.

Love letters that John F. Kennedy wrote to a Swedish paramour years after he married Jacqueline Bouvier are up for auction.

“You are wonderful and I miss you,” Kennedy scribbled to Gunilla von Post, whom he’d met weeks before he wed Bouvier in 1953.https://t.co/3uMnZ1Um80

JFK met Swedish aristocrat Gunilla von Post on the French Riviera in 1953, only weeks before marrying Jacqueline Bouvier. The future president was 36 at the time, and von Post was 21. According to von Post’s 1997 memoir, “Love, Jack”, their relationship would continue for three years after meeting for the first time — largely through letter correspondence.

However, Kennedy and von Post did spend “a very blissful and intimate week consummating the relationship” in Sweden, notes RR Auction. Their Sweden trip occurred in August 1955 — almost two years into Kennedy’s marriage with Jackie.

Von Post wrote in her memoir that Kennedy even wanted to end his marriage to Jackie and bring her to the U.S. However, the affair was “thwarted by his father, his political ambitions, and Kennedy’s and von Post’s mutual sensitivity to the miscarriage suffered by Jacqueline in 1955 and her new pregnancy in 1956,” according to RR Auction. Kennedy and von Post would meet only once more, “by chance at a gala at the Waldorf Astoria in 1958 while von Post was pregnant with her first child,” says the auction house.

Von Post’s husband died in a plane crash in 1960, three years before Kennedy was assassinated in Dallas, Texas. Von Post passed away in 2011 in Palm Beach, Florida.

Here’s What the Love Letters Say

“You are wonderful and I miss you." John F. Kennedy was a married U.S. senator when he penned those words to a Swedish lover in 1956. His love letters to aristocrat Gunilla von Post are being auctioned. https://t.co/7pfThPo4Vq

According to RR Auction, the eight-page collection of letters were discovered at von Post’s estate. The collection includes one full letter and two partial messages, and is expected to sell for more than $30,000, reports CNN. The collection also includes an original hand-addressed United States Senate envelope. “‘This is the only Kennedy letter that we have offered that displays open affection to another woman while he was married,” RR Auction notes.

The love letters were written on U.S. senate letterhead between 1955 and 1956. At the time, Kennedy was a senator in Massachusetts with distant dreams of becoming president.

In the full and partial letters obtained by the Associated Press, Kennedy pours his heart out to von Post, reminiscing about their time in Sweden and expressing disappointment about von Post’s engagement. Here’s the complete text of the letters:

In the only full-length letter, postmarked 1956, Kennedy wrote:

“Many thanks for your letter. I must say I was sad to learn that, after all, you are not coming to the U.S. and you are marrying a farmer.

I was planning to come back again next summer to see you…& now what will happen. In any case, let me know what you are going to do.

If you don’t marry come over as I should like to see you. I had a wonderful time last summer with you. It is a bright memory of my life, I am anxious to see you. Is it not strange after all these months?

Perhaps at first, it shall be a little difficult as we shall be strangers – but not strangers – and I am sure it will all work and I shall think that though it is a long way to Gunilla – it is worth it.”

In the first partial letter, which is thought to be from 1955, Kennedy wrote:

“Dear Gunilla, I must say you looked well and happy in the photograph you sent me at the Regatta.  What does ‘Lagsamling Pa Dack Fore Regattan’ mean? Something awful I’m sure.  It now appears that Congress will not finish until the 5th of August—so I sail on the ‘United States’ which arrives the 10th of August at Le Havre—and I shall be in Sweden on the 12th. Where do I go? Send me your address at Bastaad where you shall be.”

“…coming and perhaps you could make me a reservation. I am anxious to see you.  ‘Is it not strange after all these months? Perhaps at first it shall be a little difficult as we shall be strangers—but not strangers—and I am sure it will all work and I shall think that though it is a long way to Gunilla—it is worth it.” 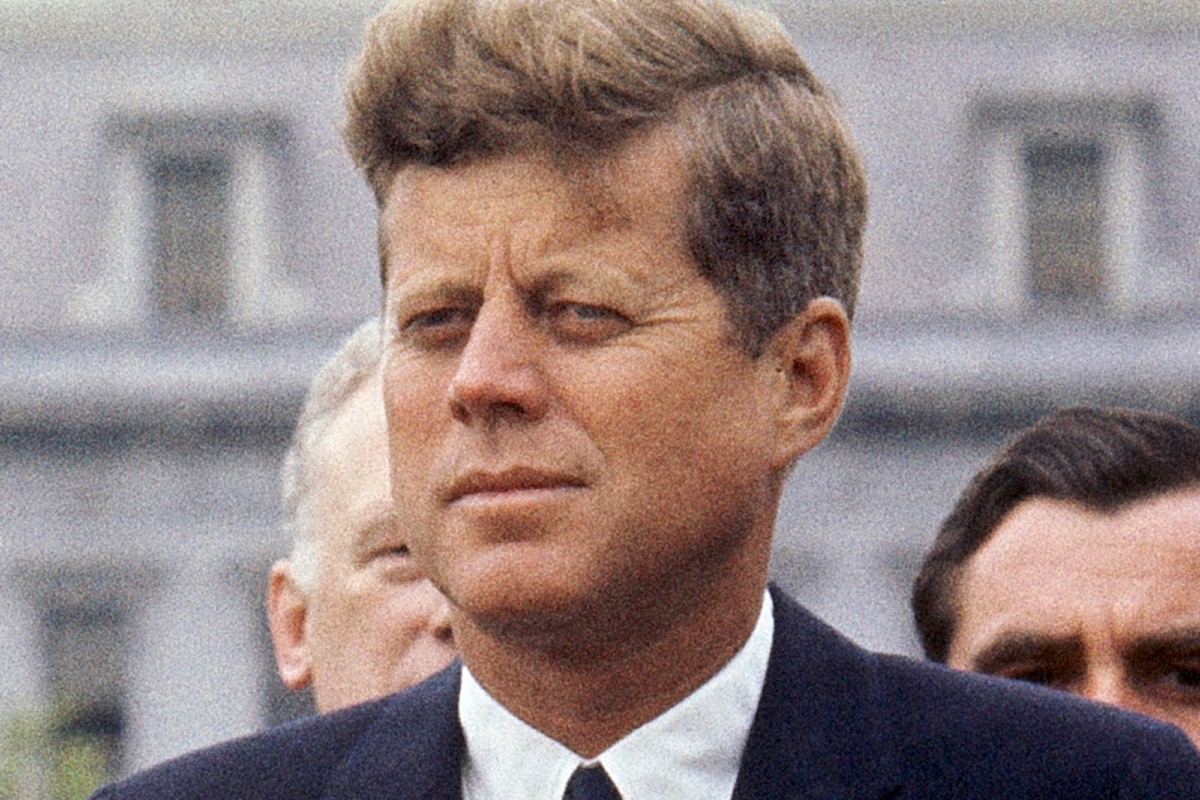