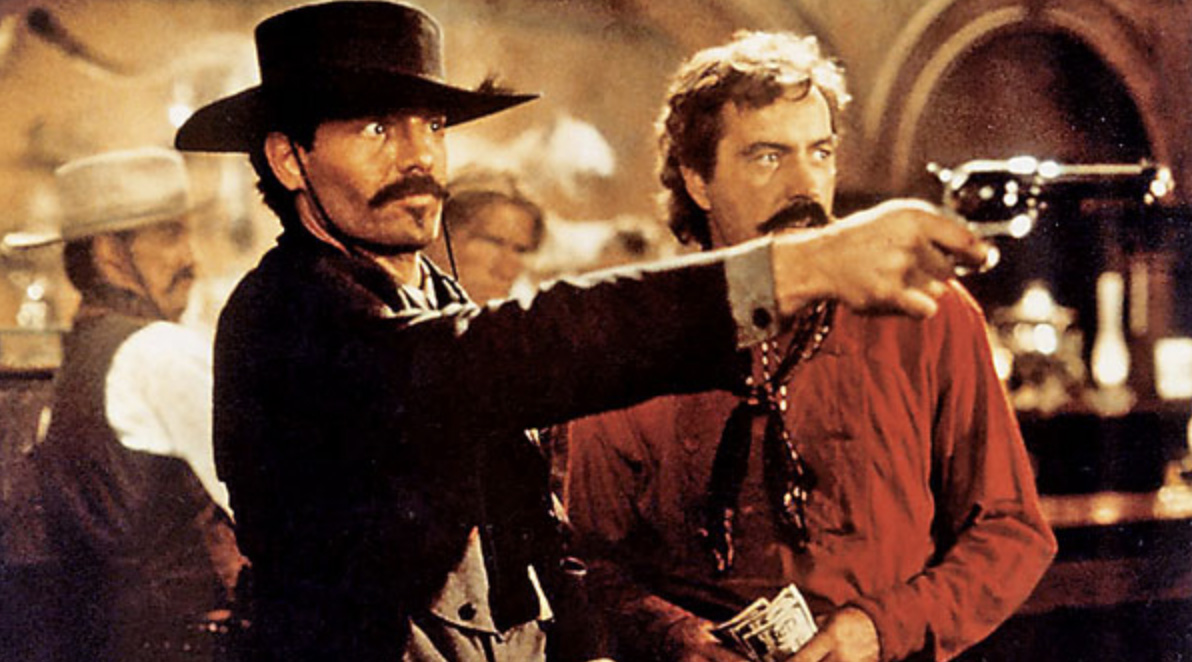 Johnny Ringo, the famous outlaw from the American Old West, went by many names. He was also called John Peters Ringo and Johnny Peters. He ran with the Cochise County Cowboys in Tombstone, Cochise County, in Arizona.

Born in Washington, Indiana, Ringo moved with his family to Missouri in the late 1850s. This wasn’t their first big move. When he was 14, the family left Missouri for California. While en route, traveling through Wyoming, Johnny’s father, Martin Ringo was fatally shot by a stray bullet.

By the time Ringo made it to Mason County, Texas from San Jose, California, it was the 1870s and he was well into adulthood. In Texas be became friends with a certain Scott Cooley, an ex-Texas Ranger. In 1875, two cattle raiders, or “rustlers” as they were called at the time, Elijah and Pete Backus were hung by a German mob. Another man, Tim Williamson, was arrested and murdered by the German farmer Peter “Bad Man” Bader. The ex-Texas Ranger, Cooley and his posse, including Johnny Ringo, waged a war or revenge. Locally, it was known as the Hoodoo War but otherwise known as the Mason County War. They killed German ex-deputy sheriff John Worley, among others. It was shortly after this “war” and because of his connection with Cooley that Ringo made his first kill. And his second. The two were partners in crime in a sense, until November 1876, when the men were jailed.

In January of 1882, Jonny Ringo and Doc Holliday got into a confrontation and were ready to quick draw in a shootout. The Tombstone police arrested the men and fined them for carrying weapons in the town. Ringo was arrested again three days later on suspicion that he was part of a recent ambush on Virgil Earp and murder of Morgan Earp in a saloon in Tombstone.

On July 14th, 1882, Johnny Ringo was found dead, laid up against a tree trunk in West Turkey Creek Valley. A neighbor claimed to have heard a single gunshot the day before. There was a bullethole in Ringo’s right temple. The gunshot wound showed the bullet exited the back of his head. His death was ruled a suicide, while some think he may have actually been murdered by Wyatt Earp or Doc Holliday. Either way, his body is buried near the tree is was discovered by.

Ringo was famously portrayed by Michael Biehn as the antagonist in the beloved Hollywood western Tombstone, opposite Kurt Russell and Val Kilmer.