The Real Reason Abraham Lincoln Never Got His Own Holiday 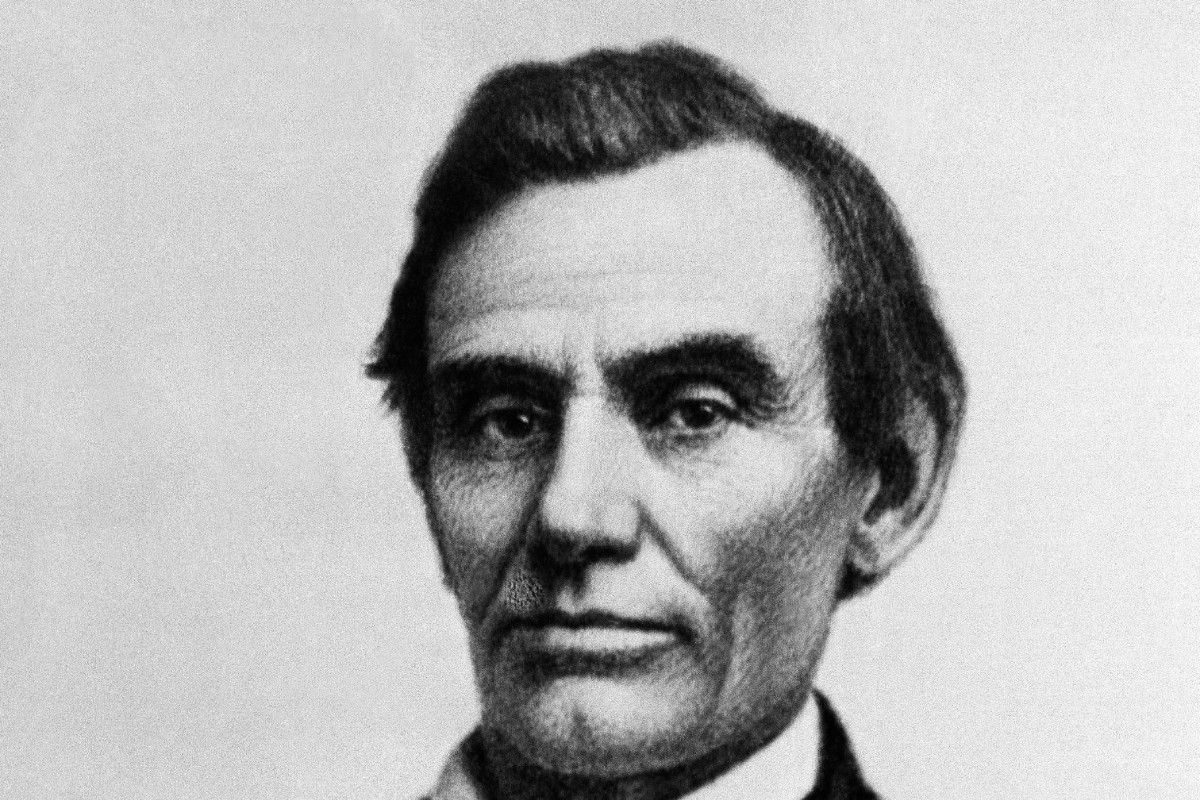 Abraham Lincoln is widely regarded as one of the greatest—if not the greatest—U.S. presidents of all time, with a legacy boasting both ending slavery through the Emancipation Proclamation and holding the Union together through the bloody American Civil War. Yet the 16th president of the United States never received the honor of his own American national holiday, despite numerous attempts at official commemoration after his death.

If you grew up in a state like Illinois, Connecticut, Indiana, or New York, you might have celebrated Lincoln Day or Lincoln’s Birthday as a state holiday on Feb 12. But in most of the U.S., the Great Emancipator’s legacy must share the limelight on the third Monday of February. That holiday also goes by a few different titles—most commonly “President’s Day,” but also “Washington and Lincoln’s Birthday.” Officially, however, that date is designated “George Washington’s Birthday.”

Seven or so years after John Wilkes Booth shot the president in Ford’s Theater, a shopkeeper in Buffalo, Julius Francis, made the first bid to Congress to establish Abraham Lincoln’s birthday as a legal holiday. But with the civil war fresh in Americans’ minds, President Lincoln’s legacy remained controversial. Moreover, many argued that the proposed federal holiday—so close to Washington’s birthday of Feb. 22—would detract from the legacy of the first president.

As history steadily vindicated the memory of Lincoln, more and more state governments adopted official celebrations of his birthday. By 1890, ten states designated Feb. 12 as a paid holiday, and by 1940, 24 states and Washington D.C. celebrated Lincoln’s Birthday as a state
holiday. These included Michigan, Nebraska, New Mexico, Connecticut, New Jersey, Kentucky, and, of course, his adopted home state of Illinois.

But Abraham Lincoln Lives On, Anyway

Despite never earning his own nationwide holiday, Lincoln’s memory is still celebrated every Feb.12 around the country. Every year a wreath-laying ceremony is held at his birthplace of Hodgenville, Kentucky, as well as at his tomb in Springfield, Illinois, and the Lincoln Memorial in D.C. 2009 saw a bicentennial celebration of his birthday, which included the release of four new Lincoln one cent commemorative coins.

Watch: What Does Presidents’ Day Stand For?