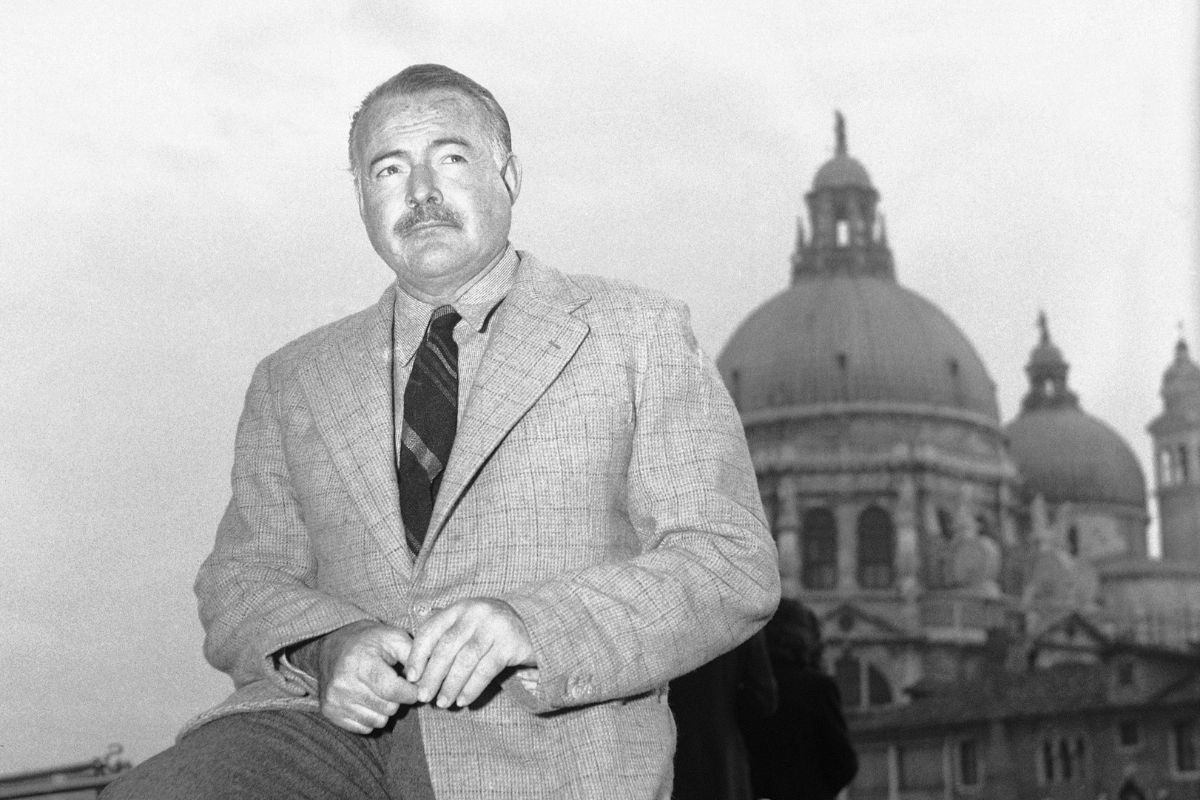 “The Lost Generation” is the nickname stamped on the 1920s generation of young American writers, intellectuals, and artists. As they came of age in the “Roaring Twenties”, following the first World War, also known as the Great War, they were raised in a time of absolute uncertainty.

With the post-war time period posing such a drastic turning point in their personal belief systems, governmental trust, and personal artistic reputation in the United States, their lack of purpose stemmed from feeling “lost” from growing up through so much pointless death, and their art derived from losing faith in traditional foundational values such as courage and patriotism. Some of the most famous members of the Lost Generation included Gertrude Stein, Ernest Hemingway, F. Scott Fitzgerald, Ezra Pound, E.E. Cummings, and T. S. Eliot.

World War I was a time that shook America to its core as a young country. Seeing the carnage left behind by countries that deemed themselves as civilized, after a war that still didn’t seem to be won, cultivated a deep impression in the youth of that time. Many young people participated in the war, however, in support of the country, and as a result, millions lost their lives.

Who Were the Lost Generation Writers?

The work by many of the Lost Generation has been studied for decades for their large curiosities. For example, F. Scott Fitzgerald, Ernest Hemingway, Gertrude Stein, T.S. Eliot, John Steinbeck, and John Dos Passos were part of the group of American writers whose works heaved worlds of conflict that they surely felt moved by. The Great Gatsby and For Whom The Bell Tolls are some of the most well-known works in American literature throughout the 20th century. These writers wove the cultural decadence and concepts of moral corruption into their stories, putting plainly, what they were witnessing during their lifetimes.

The name “the Lost Generation,” was actually coined by Gertrude Stein, but was made popular by Ernest Hemingway, who had used the line, “You are all a lost generation,” in an epigraph in his 1926 novel, The Sun Also Rises.

In the ’20s, the economy took an upswing and saw unprecedented growth, and some would say that the consumer culture bloomed during this jazz age at that time. Americans started to buy cars, appliances, and whatever money could buy. Technological advances rose at that time, as well. From the telephone and phonographs, the latter was beneficial for replaying music. Musicians, especially jazz players and music lovers, benefitted from the creation alike.

The Harlem Renaissance was the boom of art, music, poetry, and literature in the Black communities that resided in New York City’s neighborhood of Harlem. Names like Zora Neal Hurston, author of Their Eyes Were Watching God, Langston Hughes, and Countee Cullen were some of the most famous names associated with the Harlem Renaissance. Jazz music, loved by all, was heavily played by Black people and often performed at jazz clubs, a favorited scene; and the Cotton Club was one of the most happening spots for nightlife.

Watch: In 1963, the Bronx Zoo Had an Exhibit Called ?The Most Dangerous Animal in the World?