The Death of Marie Antoinette 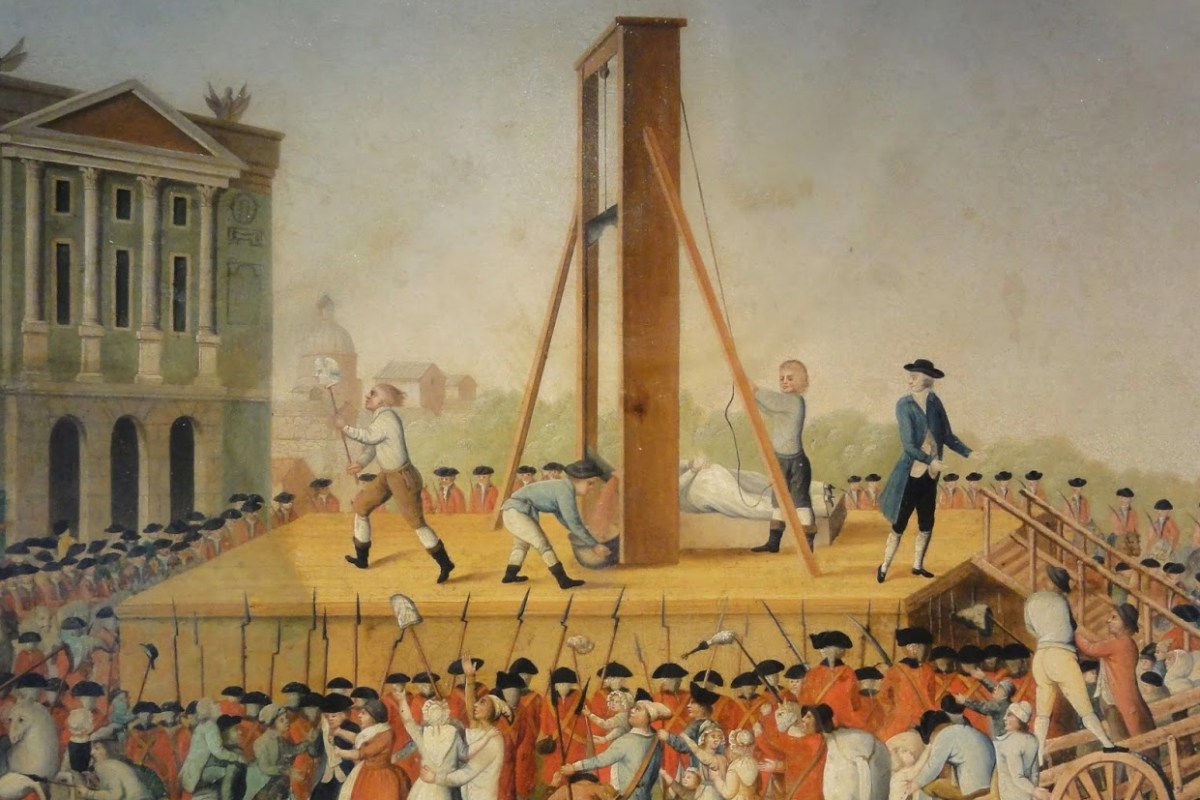 She was born Maria Antonia in Vienna in 1755, to the Empress of Maria of Austria, a princess chosen to marry the Dauphin of France, Louis Auguste. Little did they know that little Marie Antonia, soon to be Marie Antoinette was going to become the most hated woman in nearly all of France.

The Life of A Queen

At 18 she was crowned queen alongside her husband and they served as the King and Queen of Versailles in 1770.  Their marriage was to consecrate joining Austria and France as mutual allies. Marie Antionette married the Duke of Berry, who later became known as King Louis XVI. In no time, the queen grew bored of the French political scene she indulged in French court life which meant parties, shopping, and gambling. She was infamously called “Madame Déficit” because most French people were poor and she was spending without cause or care.

While other upper-class members of society knew she was a kind woman with a good heart, the common people, however, disliked her. Marie Antoinette’s reputation took another hit when the diamond necklace spectacle occurred. Completely unbeknownst to her, an independent stylist attempted to obtain an expensive diamond necklace, with roughly 650 diamonds in it “on the queen’s behalf”. Marie Antoinette had refused to buy the necklace in the past, however, this made her look like she simply didn’t want to pay for the necklace. The French Monarchy suffered for this, as she has essentially become the scapegoat for everything wrong with France since she was so hated. Following suit after the American Revolution, and the following economic waste the country lay in at King Louis XVI’s doing for supporting it, the French decided they’d had enough of the royal family.

The revolt consisted of political prisoners being broken out of the Bastille prison, showing their unified power. The mob then marched 12 miles to Versailles. The couple was arrested in June 1791 and imprisoned in the Temple.  The National Assembly declared France was a republic and the French monarchy was no longer suitable.

Death to the King and Queen

King Louis XVI was the first to die. He was sentenced to death for conspiring against the state. His execution was before a crowd of 20,000 onlookers.

The Queen of France was still waiting, France was out for blood. She was moved from the Temple to the Conciergerie; aka the waiting point for the guillotine. Two months went by before her trial started. She was questioned about state matters and the demoralizing question of incest between her and her eight-year-old son, Louis Charles. She denied it and two days later, her 36-hour trial was over. Marie Antoinette was charged with high treason, depletion of the national treasury, and similar to her husband, conspiracy against the security of the state. On October 16, 1793, the Queen of France was beheaded and the executioner, Sanson, who had beheaded her husband months before shouted to the bloodthirsty crowd, “Vive la République!” in celebration.