Why Marlboro is One of Forbes World’s Most Valuable Brands 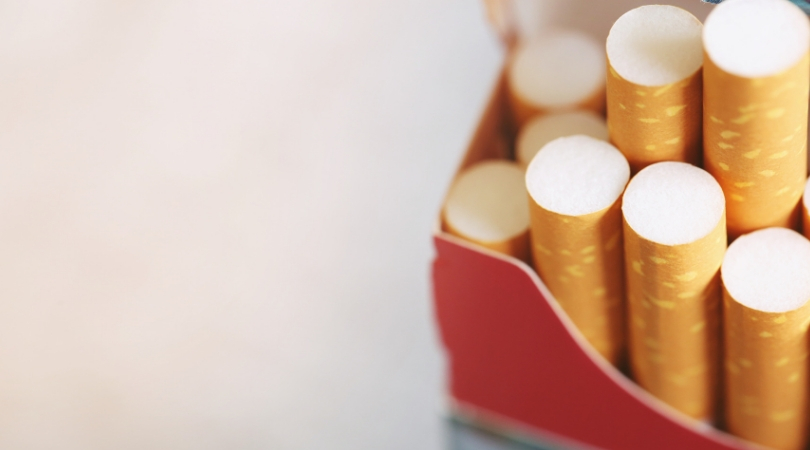 In a digital age Marlboro, who does no digital advertising and doesn’t even have an Instagram page, still makes quite a large amount of money. The company has been around for almost a hundred years and produces, quite literally, one of the world’s most addictive products. Earlier this year, the cigarette company made it onto the Forbes list of the World’s Most Valuable Brands.

Marlboro was founded in 1924, specifically as a women’s cigarette company. It was years later that the brand started marketing itself to men. In that time it has come to be the biggest and most well-known cigarette brand worldwide since 1972. The company is owned by the Altria Group and is housed in New York- for the United States. International affairs for the brand are overseen by Philip Morris International, also known as PMI.

According to the Forbes Most Valuable Brands report, Marlboro is one of the top 25 most valuable brands. They clocked in at number 23 on the list with a powerful $28.5 Billion dollar brand value. The cigarette brand’s sales value is listed at $25.1 Billion. In 2018 alone, Marlboro held over forty percent of the cigarette purchases in the United States.

On other lists, such as the “Brand Finance United States Top 100 and “BrandZ Top 100 Most Valuable United States Brands” Marlboro ranks even higher, at number eighteen and thirteen. This aligns them with powerhouses across sectors such as Google, Microsoft, Netflix, Coca-Cola, and McDonald’s.

A post shared by Jovens Inconsequentes (@jovensinconsequentes) on Nov 4, 2019 at 4:12pm PST

Marlboro cigarettes ended 2018 year with much higher ratings than they were expecting as steep competition in the tobacco market continues to rise. Younger smokers tend to gravitate towards new, non-combustible e-cigarette brands like JUUL and the barely-present but heavy cloud blowing vapes. These offer not only convenience but some peace of mind for those concerned about the health care risks smoking poses.

While the brand currently remains at number one, they did also see an increase in the prices over the last year. It will be interesting to see if they remain in a top spot as time and technology advances or if they join the e-cigarette game or face a loss of sales.