The Hidden Story of Sally Hemings and Thomas Jefferson’s Children 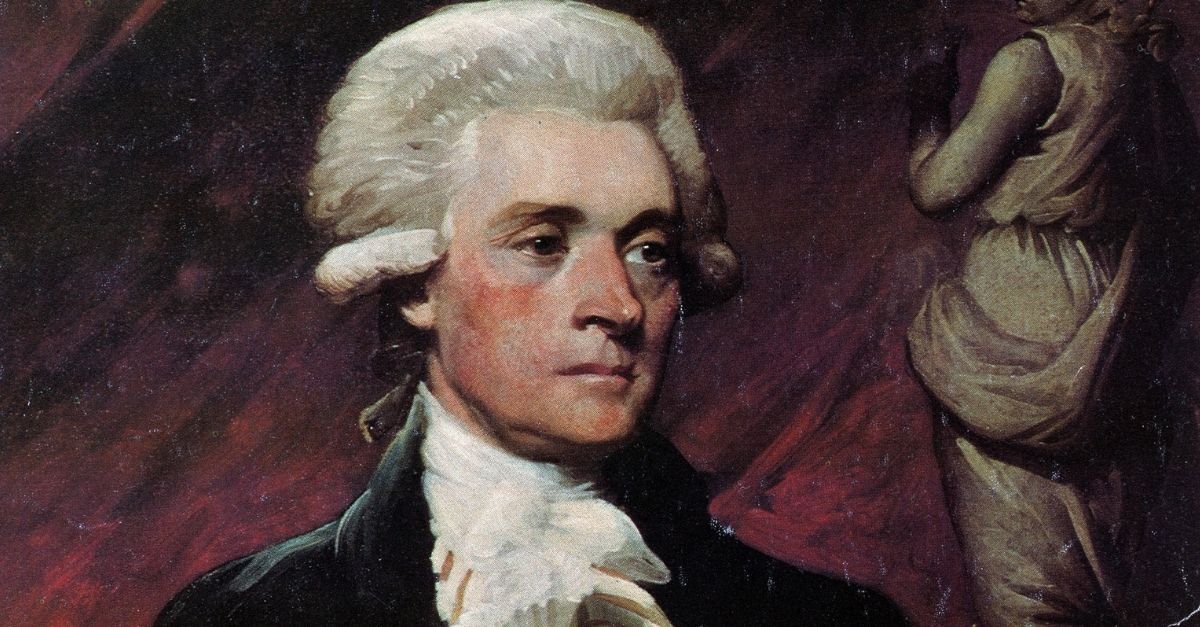 Founding father and third president of the United States, Thomas Jefferson was married to his wife Martha Jefferson for ten years. She died in 1782. Together they had six kids. However, in his life as a widower, an extension of the Jefferson lineage came to be but was completely swept under the rug of American history.

Who is Sally Heming?

Thomas Jefferson granted the children he had with Sally Hemings their freedom in his will, though they nonetheless lived their childhoods and adolescence as slaves to the very man that fathered them. Read the story of Sally Hemmings, the slave who birthed six of the Founding Father's children, by visiting the link in our profile.⁠ ⁠ ⁠ #thomasjefferson #sallyhemings #ushistory #historyuncovered

Sally Hemings was a young biracial girl born near the year 1773, into slavery. She was the daughter of Betty Hemings, an enslaved woman who bore a child to her master, John Wayles. Since she was not a part of the Wayles family and was not “white-passing”, she worked as a slave. When John Wayles’ wife Martha Epps died, Wayles took Betty as his concubine. In the last decade of his life, he had 6 children by Betty Hemings, including Sally Hemings. These six kids were half-siblings to his children with wife Matha, including his oldest daughter, Martha Wayles.

Martha Wayles married Thomas Jefferson. Thus, making Martha and Sally half-sisters, despite many years apart. When John Wayles died in 1773, Martha Jefferson (nee Wayles) inherited the Hemings family with over a hundred other slaves and the entirety of the Wayles estate on acres of land. The Hemings family was raised working as indoor slaves, learning housework, and skills as opposed to field labor.

In 1784, Thomas Jefferson, newly a widower (his wife died in 1782) was temporarily relocated to Paris as he was appointed the American Envoy to France. Jefferson’s daughter Martha (also known as Patsy) traveled with him. As did a few personal slaves, and left his younger two daughters in the States. The same year, his youngest daughter, Lucy Elizabeth died. After this, he sent for his nine-year-old daughter Maria, also known as Polly. Jefferson requested that a slave be sent with his daughter to assist and watch over her, one he probably intended to be her slave when they reached Paris. When the girl who was supposed to travel with Polly got pregnant, Sally went in her stead; they arrived in 1787.

Sally Hemings was in France with the Jeffersons for 2 years. When slavery was abolished after the Revolution in 1789, she was paid her wages by Jefferson – $2 a month, the lowest of the rest of his slaves. She studied French and since she was 16 at the time, she learned she could petition for her freedom. However, in France Jefferson started a sexual relationship with Sally. It wasn’t an uncommon occurrence for slavemasters to impregnate slaves with their kids. So, 44-year-old Jefferson got a young Sally Hemings pregnant in Paris. Sally had two options. She could stay in Paris and be free, but alone or return to Virginia as a slave and be close to her family. Ultimately she chose to return to Virginia with agreement from Jefferson that he would free Hemings’ children when they each reached 21 years old.

Sally Hemings first child with Thomas Jefferson, Harriet Hemings died soon after returning to the Monticello property. The Jefferson-Hemings children are Harriet Hemings, Beverley Hemings, and unnamed daughter (or possibly named Thenia, born in 1799 but died during infancy, Harriet Hemings, James Madison Hemings (Also known as Madison), and Eston Hemings. All of Hemings’ children fathered by Thomas Jefferson worked in the house. Sally was a nursemaid companion and seamstress and her children learned similar skills. The boys learned carpentry and to play the violin. Harriet learned to be a weaver. They were all freed when they were of age.