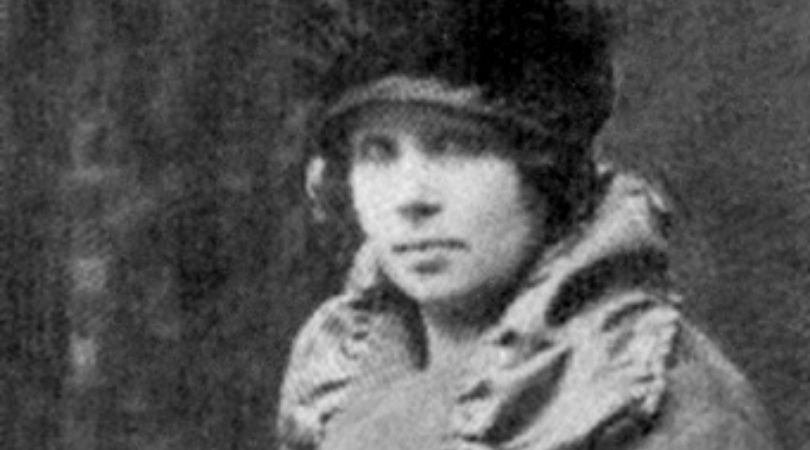 In Auschwitz, the most notorious of all concentration camps, pregnant women were often lured with the promise of double rations to gas chambers. Neither they or those who survived were the lucky ones. Some became experiments of Dr. Josef Mengele, known as the ‘Angel of Death’ or lived through disease and starvation, others executed. Midwife Stanislawa Leszczynska did everything she could in her power to make these women feel supported and helped deliver their babies.

When Poland was occupied by Nazis, Stanislawa Leszczynska and her family smuggled false documents and food to Jews being imprisoned. After working as a part of the Polish resistance for years, she and her family were caught and questioned by the Gestapo. Leszczynska and her daughter Sylwia, a medical student, were sent to Auschwitz concentration camp. Her sons were sent elsewhere. While her oldest son and husband were able to escape, she never saw her husband again. He died fighting for the resistance. They were the type of people who were committed to their beliefs. She was so determined to help that it literally landed her inside of a concentration camp.  But, she didn’t stop there.

Upon arriving at Auschwitz, Leszczynska told one of the German doctors that she was a midwife. He assigned her to the maternity ward, which was really just disgusting barracks where more women were given abortions and had their babies murdered, than a real maternity ward. There she met midwives “Sister Klara” and “Sister Pfani” who said all the babies were stillborn, but really they drowned the babies in buckets. The mothers were forced to watch their babies die.

The Angel of Auschwitz

Leszczynska defied the instructions and started delivering the babies of the pregnant mothers in the maternity ward. She created a makeshift hospital and delivered the babies in the safest way she could under the circumstances. In the Auschwitz concentration camp maternity ward, there were few blankets or food, no water, and no diapers. Leszczynska skirted beatings from Sister Klara but continued to deliver babies. For this she in the maternity ward, she was nicknamed ‘mother’. Over a two year period, Stanislawa Leszczynska and her daughter delivered over 3,000 babies in that horrible Auschwitz concentration camp maternity ward.

She stayed at the camp after the “Death march” in 1945 when the inhabitants of Auschwitz left and until the camp was liberated. For her work, she was nominated for sainthood by the Catholic church.