The US Navy’s Submarine Periscope Controls Are $30 Xbox Controllers 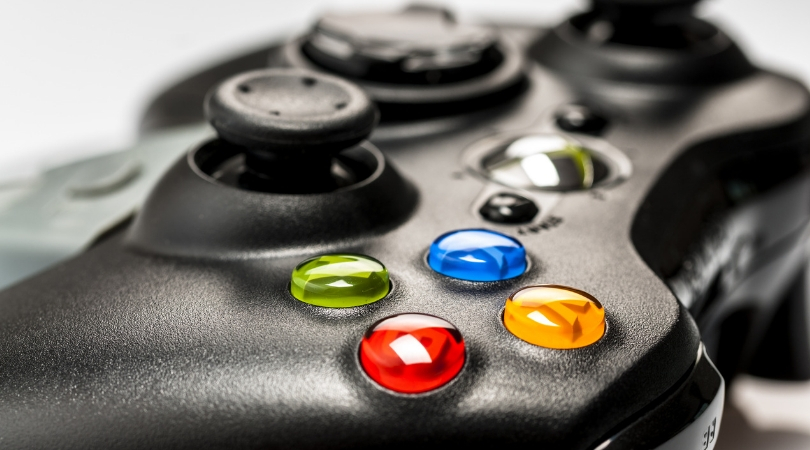 Last year a US Navy submarine got an upgrade on some of its technological hardware. The design is not something that regularly comes to mind when you think naval gear. The upgraded tool, however, is recognizable to anyone who considers themselves a gamer. The new periscope controllers will now be Microsoft Xbox controllers.

Prior to the newest submarines, the US Navy used helicopter-style joysticks to navigate its high-resolution camera periscopes. In a recent meeting when the Navy asked sailors and officers what would improve their lives in the service, they replied with an update to the controls for their scope. It was heavy and clunky and not very easy to navigate with. The switch was an easy replacement. The Xbox controllers are sold everywhere from Walmart to Amazon, to video game stores.

US Navy submarines are getting Xbox 360 controllers to control their submarine periscopes https://t.co/qole5ub6Bs pic.twitter.com/efpkjLA6I3

Since Xbox controllers are such a common item, it doesn’t require as much training as the previous joysticks. A majority of the periscope controller is intuitive and easy for the sailors. This was an intentional choice by the US Navy. There is a recent initiative to incorporate technology that young individuals are already knowledgable about or experienced using.

This lowers training time and makes for a more streamlined process. Future innovations may include touch screen technology like iPads, or what you see in the movies. On that topic, Senior Chief Mark Eichenlaub said: ?Ideally, what they want to see in 10 years down the road is, there?s basically a glass panel display with windows, and you can just pull a window of information, review that, push it off, bring in the next window”.

I learned that US Navy's submarine periscope controls used to cost $38,000, but were replaced by $20 xbox controllers. pic.twitter.com/Sox3rHJ4NO

Another plus to the switch to the Xbox controller is the change in cost. The photonic mast handgrip and imaging control panel initially used carried a $38,000 price tag. While on Amazon they new Xbox controllers can be found for around $30. You don’t have to be able to navigate a submarine to see that a comparative steal!

The replacement has been about two years in the making. Extensive testing was done to include the controller for the Virginia-class submarines, including the newest USS Colorado released in 2018.