Sixty-six million years ago, a seven-mile-wide asteroid slammed into the Yucatan in Mexico. Within a few hours, most life within 3,000 miles of the point of impact would be dead – killed by debris, burned alive or poisoned.

“It sounds harsh but if you were outside, and not underground or under water, you were dead,” says Melanie During, a researcher who studies the dinosaur’s demise at Uppsala University in Sweden.

In a recent study published in Nature, paddlefish and sturgeon fossils found in modern North Dakota show that the asteroid hit Earth in early spring. The catastrophe came just when animals were hatching and vegetation was blooming, instantly killing the next generation. Everything that didn’t die initially, would soon fall under the weight of famine.

“At this point the food chain collapses and everything that survives the first blow of the asteroid gets hungry,” During said.

Debris found in the gills of the fish showed that they likely died as a result of a continent-sized typhoon around an hour after the mighty asteroid collided with Earth.

The ground at the point of impact is composed of sulfate-heavy gypsum, which caused toxic gases to spew into the atmosphere, quickly poisoning the entire planet. During says that if the asteroid hit eight minutes earlier or later, it would have hit the Atlantic or Pacific Ocean because of the rotation of the planet. The clay ocean floor would have therefore been much less reactive. But because of the sulfur, three quarters of the Earth’s creatures – including dinosaurs, pterosaurs, and both flying and marine reptiles – quickly went extinct.

After the initial death and destruction, atmospheric sulfur caused a 30-year cooling period. Most of the species that survived took some kind of shelter. This is true of turtles and crocodiles, which both survived beyond the Cretaceous period, when the asteroid hit the Earth.

It’s also true that many of the lineages of both species survived in the Southern Hemisphere, says During, where it was already fall and they were likely sheltering for winter. Both could have lived underground during the “nuclear winter” that befell the skies above.

“I don’t think that this is a coincidence,” During said.

We’ve only begun to understand the selectivity of Earth’s greatest natural disaster. Why did dinosaurs die out and mammals start anew? This research tells us a lot about the disaster that obliterated 76 percent of all life on the planet. It wasn’t pretty, but it’s left scientists like During captivated to find out more. 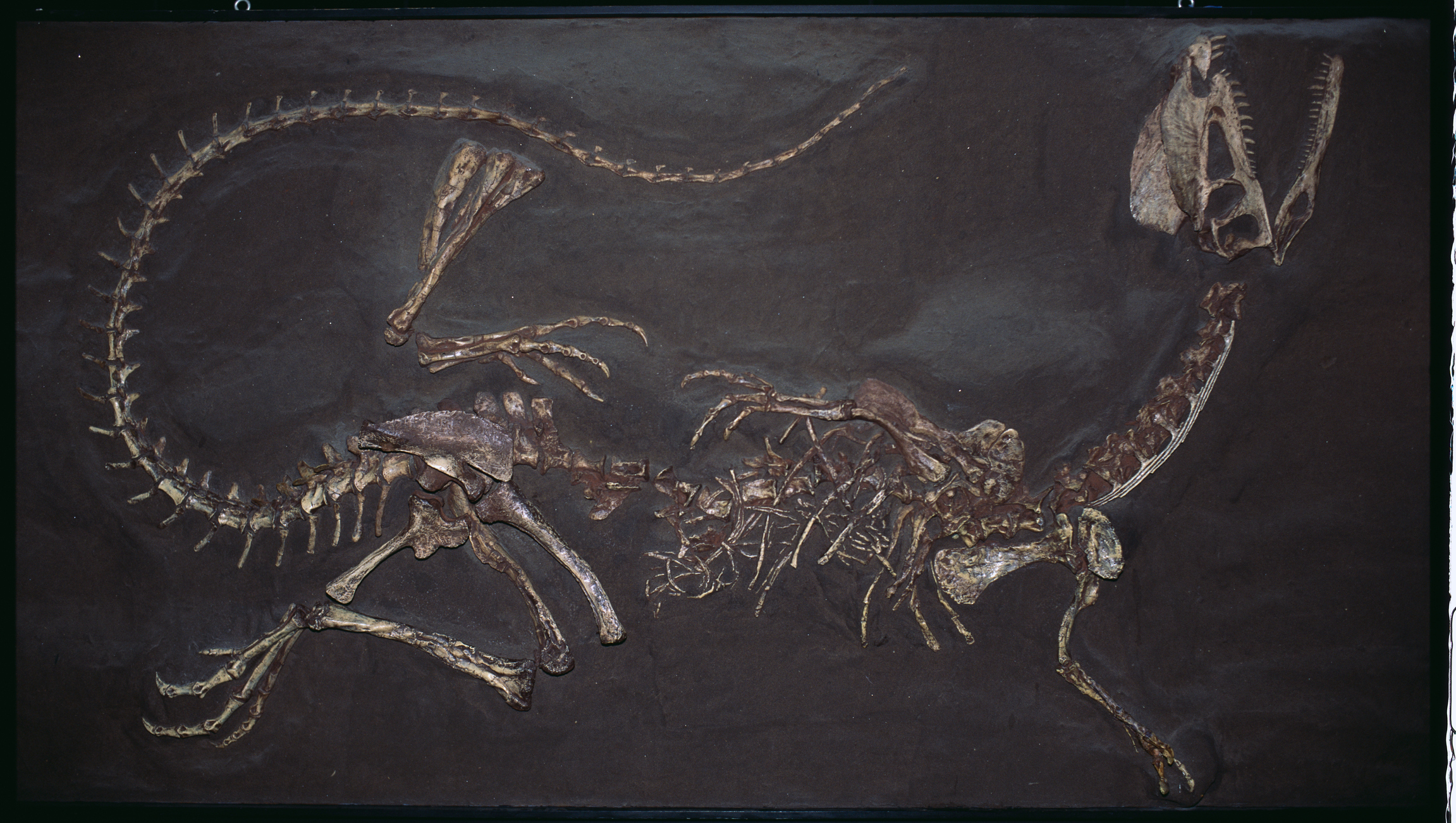