Inside ‘The Family’ Cult’s Terrifying Darkness 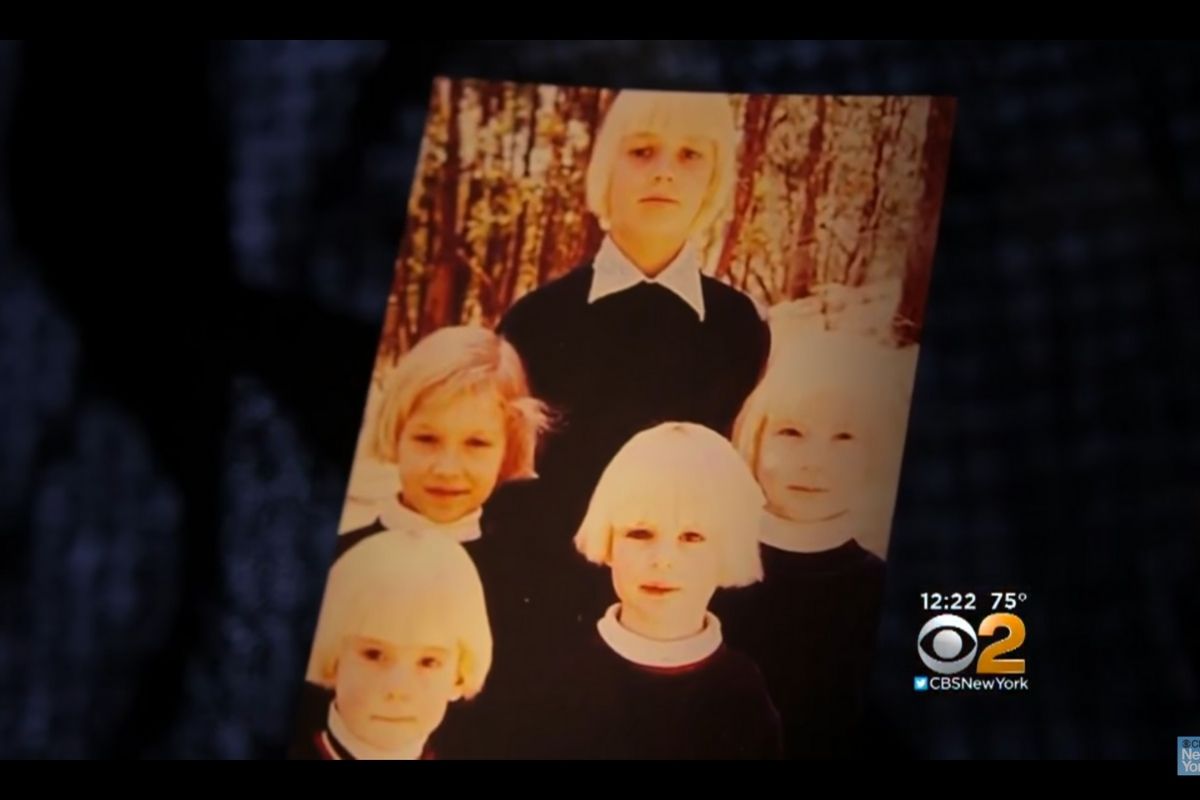 We’ve all heard of the deranged Manson Family who terrorized Los Angeles in 1969. But there is another famous “family” cult that gained a following during the era of free love. The Family, based in Melbourne, Australia, was a new age doomsday sect under the control of charismatic leader Anne Hamilton-Byrne. Her abusive reign over members of The Family continued until 1989, as Byrne raised an entire generation of brainwashed child followers. And in the end, she got off with a $5,000 fine.

At first, Anne Hamilton-Byrne was just a yoga teacher. A deep believer in both Christianity and Hinduism, she led spiritual discussions at the home of the respected Australian parapsychologist, Dr. Raynor Johnson. Johnson, a specialist in psychic phenomena, referred his own patients to Hamilton-Byrne and she began to amass a following. Before long, Anne Hamilton-Byrne was marketing herself as the reincarnation of Jesus Christ.

Coming into her own as a cult leader, Anne and her husband Bill Hamilton-Byrne recruited at the New Haven clinic in Kew, a private scam hospital that utilized LSD experimentation, shock treatments, and even lobotomies. (In 1992 it was formally closed and is now a nursing home.) These troubled, drug-addled patients were the perfect audience for the Hamilton-Byrnes’ brainwashing. The couple gave sect members LSD while Hamilton-Byrne preached her own godliness. ?She had eyes that looked through your soul,? former follower Fran Parker said in The Guardian. Hamilton-Byrne even looked the part of power, with her done-up blonde hair and glamorous fashion.

If you saw Anne Hamilton-Byrne on the street, you would have never guessed that she ran her own inner circle full of people believing they were apostles. But The Family really established itself when the Hamilton-Byrnes started adopting a fleet of children. These foster kids lived under strict and torturous conditions, trained to follow every whim of their “mother,” Anne Hamilton-Byrne.

“Inside The Family Cult”

In all, 28 children were collected by Anne Hamilton-Byrne directly through bad adoptions (often bamboozling unwed mothers) or as ?gifts? from her followers. In addition to New Haven patients, Hamilton-Byrne recruited from wealthy Australian social circles. This tactic added up to a material fortune for Hamilton-Byrne who, it’s believed, left The Family with over $100 million dollars collected from her desperate companions.

Anne Hamilton-Byrne demanded total obedience from everyone in The Family. Child abuse was rampant and indiscriminate. “Vicious beatings, starvation and emotional torture” were Hamilton-Byrne’s tools of oppression, against the adults as well. Her rules demanded that cult members wore matching outfits. The emaciated kids looked something like a Victorian nightmare, gaunt, and with bleached blonde hair to match their mother.

The Family’s growing brood of children were kept in a wooden lodge at Lake Eildon near Victoria, Australia where The Family was centered. Isolation was key in raising dutiful Family children. The 28 children were homeschooled. And this controlling plan worked for many years. Until Anne Hamilton-Byrne expelled her daughter Sarah for talking back.

The Takedown of The Family

Sarah Moore, then called Sarah Hamilton-Byrne, was expelled by her mother into the outside world for the first time when she was 17-years-old. As the girl progressed through her teen years, she had become more assertive and was challenging her elders in The Family. When this went on too long, Anne Hamilton-Byrne banished her. But it didn’t take long before Sarah returned. With reinforcements.

Seeking help from Victoria police officers, Sarah Moore was instrumental in organizing the 1987 police raid which finally took down The Family. Detective Lex De Man led the investigations. With the children removed and the cult broken, Anne Hamilton-Byrne and her husband tried escaping to the Catskills in upstate New York. They were extradited by the FBI back to Australia. Convicted of making false statements in regards to the various adoptions, each were forced to pay a fine $5,000. That’s it. But a later lawsuit by Anne’s granddaughter, Rebecca Cook-Hamilton reportedly ended with a somewhat larger payout of $250,000. Anne Hamilton-Byrne largely retained her fortune.

Despite the wild story, this notorious cult is almost unheard of today. But a more recent effort by journalist Chris Johnston and filmmaker Rosie Jones might change that. Johnston and Jones collaborated on a book and an ABC documentary series, both titled The Family, which was released in 2016. Their extensive research led the pair to the enigmatic Anne Hamilton-Byrne herself, then 96-years-old and struggling with dementia. She died later, in 2019 at the age of 98. Hamilton-Byrne managed to live a fairly comfortable life after The Family, but the trauma she inflicted on her victims lives on.