It’s well known at this point that there has been top-secret government experimentation. Some of which are successful, others fail terribly, and society has to pay for them. The Montauk Project is highly debated, but if it were to be accurate, scientists (or conspiracy theorists) would have LOTS to talk about.

“The Montauk Project: Experiments in Time”

A 1992 book called The Montauk Project: Experiments in Time was self-published by a man named Preston B. Nichols. For those who heard of it and read it, it added fuel to the fire to the rumors of the United States government and military completing experiments in psychological warfare. The Montauk Air Force Station and Camp Hero on Long Island were rumored to be the spots where paranormal research was being done. Nicholas claims that he had recovered the memories of his time being a researcher.  The Montauk Project: Experiments in Time details mind control experiments, contact with aliens, time travel, as well as abducting runaway children. These experiments were allegedly paid for by gold recovered from the Nazis during World War II.

When Nichols released his book, it started a wave of others coming forward saying the experienced the same thing.

Another man claimed to have experienced something similar but not entirely the same. According to the man, he went to see a movie called the Philadelphia Experiment. The 1980 film was about the USS Eldridge which was allegedly transported from a naval shipyard in Philadelphia to 20 miles away to Norfolk, Virginia. This came from the ship using electromagnetic fields to go unseen from Nazi radar during World War II.

While the USS Eldridge was real, the story of the Philadelphia experiment happening in 1943 was disputed by crew members. There was one man, however, Al Bielek, who saw the movie, and it unlocked repressed memories about him being there. He believed that his name was actually Edward Cameron, and he had been apart of both the Philadelphia experiment and so had his brother, Duncan Cameron. He claimed that he and Nichols worked together on the Montauk Project and created the Montauk Chair.

The Montauk Chair, to put it simply is very Stranger Things, you know the Netflix show about eleven who was bein tested on? It’s that. According to Bielek/Cameron, the Montauk Chair used electromagnetism to give/enhance psychic powers to whoever used it, sometimes what the subjects would imagine would manifest in real life. Also, they kidnapped young kids, usually orphans, at times, little boys from their homes for the experiments. They called them the “Montauk Boys.”

The End of the Montauk Project

The experiments ceased in the eighties when things were deemed to have gone “too far.” Similar to Eleven’s demon that terrorizes the town and mall manifested, someone, manifested a beast. Read more here.

“And the transmitter actually portrayed a hairy monster. It was big, hairy, hungry and nasty. But it didn’t appear underground in the null point. It showed up somewhere on the base. It would eat anything it could find. And it smashed everything in sight. Several different people saw it, but almost everyone described a different beast.”

Then they destroyed all the equipment, or the beast did. Whether the story is true or not, I’d say they called it at just the right point. And with that kind of work behind you, who wouldn’t want a little mind erasure? 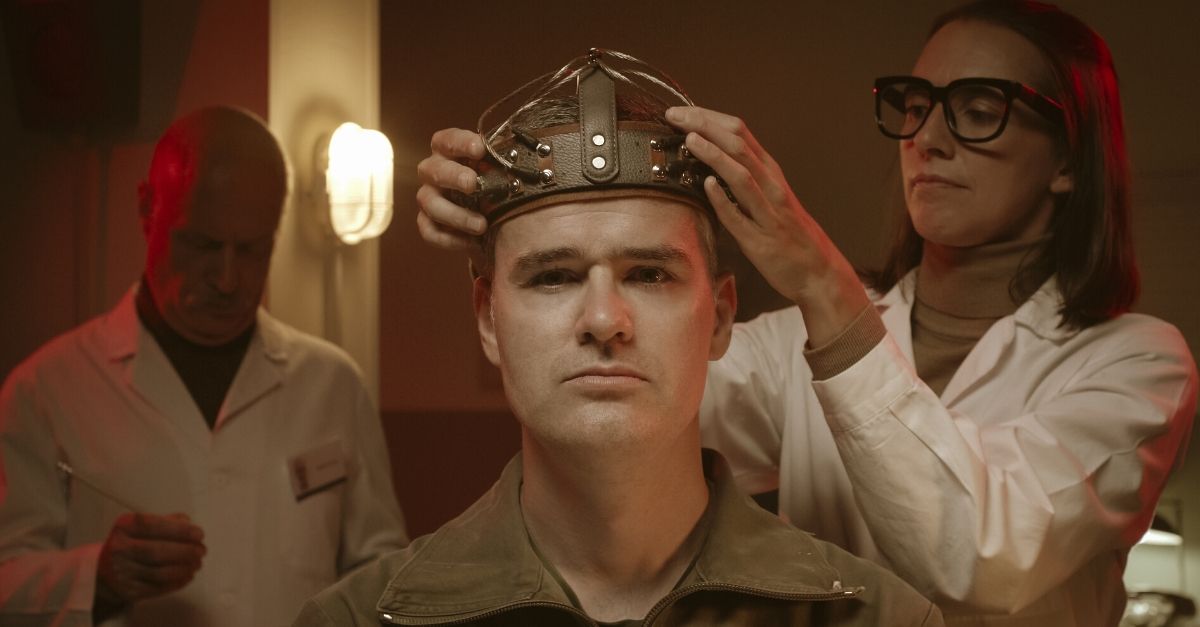