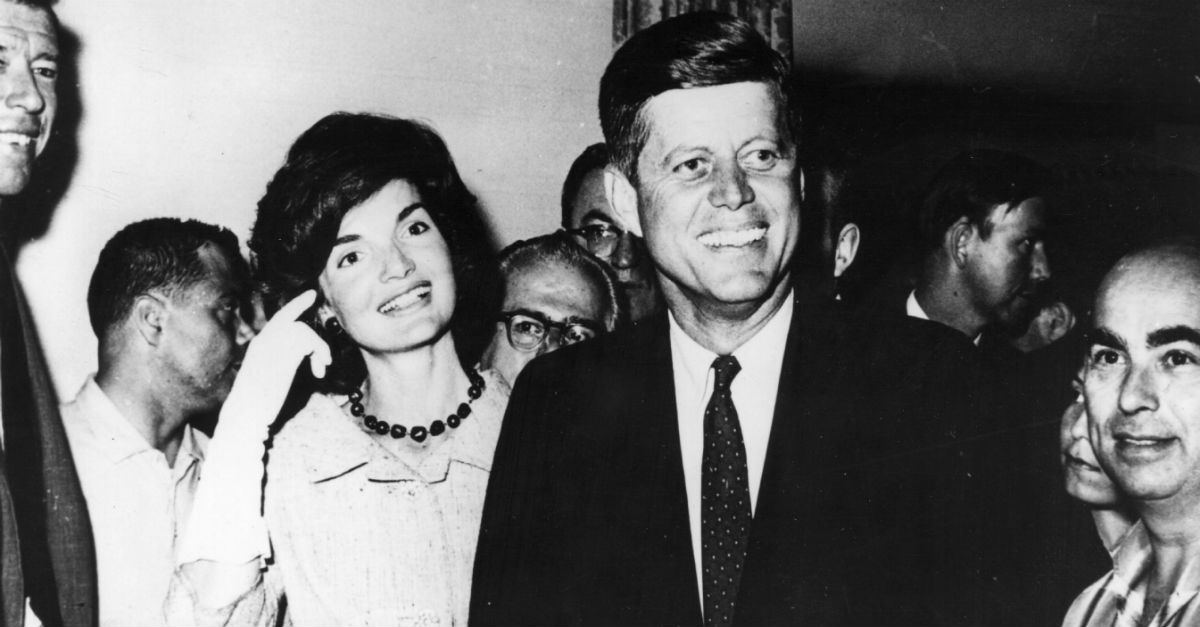 While Washington is swirling with arguments over gun regulation, tax reform and health care reform, a few senior lawmakers are pushing on a less polarizing topic: the release of remaining government records pertaining to the assassination of President John F. Kennedy.

The National Archives states that 88 percent of the documents relating to the Kennedy’s assassination have been released; a large amount of records were released in July. The final dump is scheduled for this year, but faces an October deadline. President Trump could curtail that release but a bipartisan group of lawmakers from both chambers are working to ensure that the last remaining files become public. In the upper chamber, Senators Charles E. Grassley (R-Iowa) and Patrick J. Leahy (D-Vt.) are putting pressure on the administration, Roll Call reports.

RELATED: One of JFK and Jackie Kennedy?s granddaughters is now a married woman

In a statement, Leahy said, “The assassination of President Kennedy was one of the most shocking and tragic events in our nation?s history. Americans have the right to know what our government knows.” Grassley echoed that sentiment, saying “Americans deserve a full picture of what happened that fateful day.” The National Archives has until October 26 to release the remaining documents (the date was outlined in a 1992 law), and President Trump’s hand might be necessary to push them along.

Kennedy’s assassination has become fodder for conspiracy theorists with fingers pointing to the mob, the CIA, Fidel Castro and even Ted Cruz’s father. But multiple intelligence communities may not want the final files available to the public. Unnamed congressional officials claim that two agencies, likely the CIA and FBI, are expected to lobby Trump to keep the documents under wraps, Politico reported in August. Thus, it seems that the fate of those final documents that might shed light on the crumbling of Camelot could be the spoils of war in a battle between career government officials and elected legislators.