Did You Know The G-Spot Was Almost Called the Whipple Tickle? 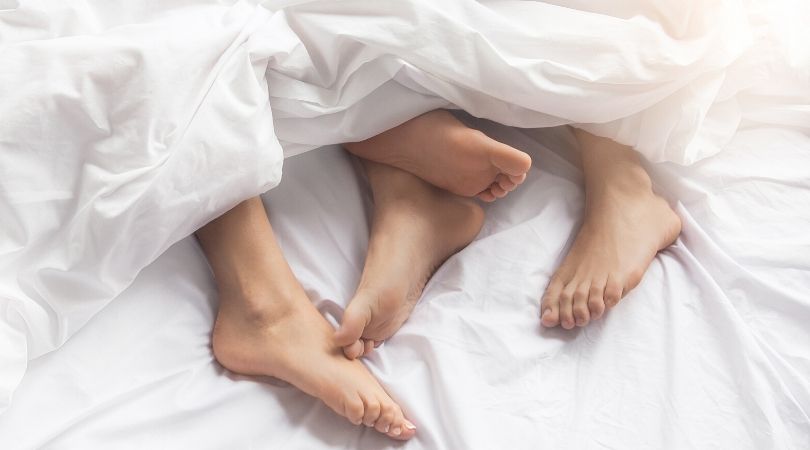 While the existence of the G-spot is often debated, there is another little known fact that is just as unknown but more amusing. The sensitive area in the female reproductive system, known as the G-spot, was almost named the “Whipple tickle”. Bring that fact up at family trivia night!

Sexologist and Professor Beverly Whipple discovered the erogenous zone we know today as the G-spot. She has spent years studying female sexuality and helping women improve their sex lives through education. The G-spot was one of these educational tools. It was discovered in 1982 with some assistance from her colleagues, John Perry and Alice Kahn Ladas. The released a book, The G-Spot and Other Recent Discoveries About Human Sexuality. While conducting their research and working on their book, in the 1970’s someone suggested that the area should be named the “Whipple Tickle” after Dr. Beverly Whipple.

Which, aside from the fact that it might not have been able to be said with a straight face, it would have been a good idea. Dr. Whipple, however, humbly declined. But, her reasoning was not due to the name. She declined because she felt she was merely furthering research started by someone else. You see, in 1950, someone else suggested that at the front of the vaginal wall, there was an erogenous zone that when stimulated would trigger a female orgasm and female ejaculation. This person was German scientist Dr. Ernst Gräfenberg.

The Orgasm Answer Guide answers common questions many people have about one of life's most fascinating experiences. In an accessible question-and-answer format, myself and three other leading sexuality experts address every aspect of orgasms: how they happen, why they don’t, and what can be done to enhance sexual experiences. We provide clear and informed answers to more than 80 common questions. #SaraNasserzadeh #BarryKomisaruk #BeverlyWhipple #CarlosBeyerFlores #TheOrgasmAnswerGuide #english #spanish #german #orgasms #sexuality #sex #sextips #orgasm #pleasure #sexquestions #sexed #sexualityeducation #authors #drsara #saranasserzadeh #drsaranasserzadeh #booktips #instabooks #maleorgasm #femaleorgasm #gender #sexualhealth #sexualrights #booksofinstagram

Dr. Gräfenberg’s research, studying over 400 women, showed that a sensitive area at the top of the vagina in the “11 o’clock- 1 o’clock” area exists and increases in size when a woman is aroused. What often followed was the small amount of liquid, not urine, that was released as a result of the stimulation.

After Dr. Whipple’s research was published, she received over 5,000 letters from women detailing their own experiences. The new research changed the overall tone of female sexuality. She was later given a position at the Rutgers University in New York where she continued to do research on women’s orgasm and erogenous zones, eventually unearthing the extra-genital matrix. This lists variations of touch and erogenous zones that lead to female orgasm.

While the Whipple Tickle would have been a wild name for the G-Spot, Beverly Whipple has contributed many years of great and necessary work. Go, Whipple!