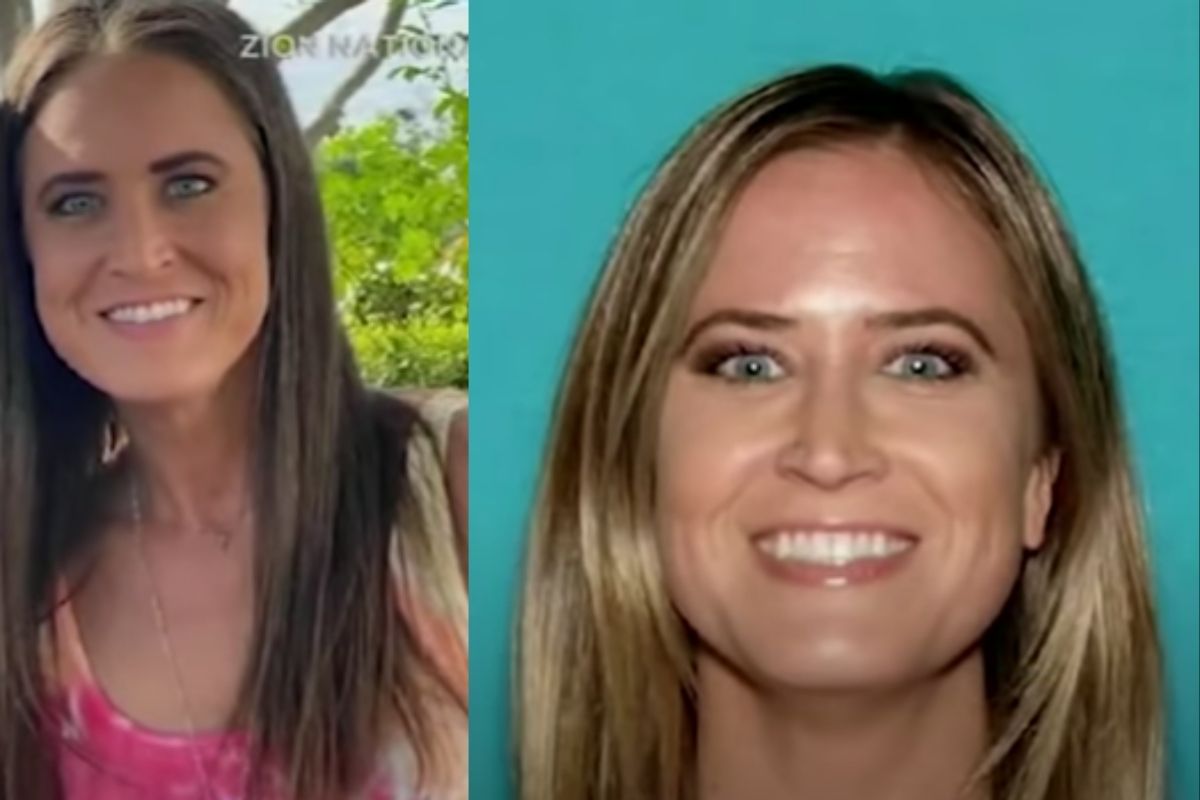 The California experienced hiker was last seen 13 days ago, getting dropped off by a private shuttle bus at Zion’s Grotto parking area. According to park rangers, she was supposed to get picked up that same afternoon but never showed. According to Courtier’s daughter, Kailey Chambers, her mother had lost her job as a nanny due to the coronavirus pandemic and decided to seize her situation as an opportunity to go travel and visit national parks as she had always wanted.

If you have any information regarding this individual, contact the NPS ISB Tip Line at (888)653-0009.#USParkRangers pic.twitter.com/bR8H7DxkG8

Park officials had said that they received a credible tip from another park visitor on Sunday that they had seen Courtier around the park. No one had known what the California woman’s travel plans were going to be at the park, and Courtier’s family had traveled out to Utah in hopes of finding her. And luckily, they returned home with her.

Jillian Courtier-Oliver, one of Courtier’s four sisters, told ABC’s Good Morning America, “Basically they said today or Monday was going to be the last day that rangers could be involved and help us,” explaining how she was losing hope the past few days after rescue crews had found nothing.

And as Courtier-Oliver thought about the extreme conditions her sister had been hiking in, she thought about how Courtier could live through this, saying, “They had a lot of cadaver dogs out and I knew what they were looking for was a body, not a person. It was the first time I actually started losing hope. And I went with up with so much help knowing that we needed to find her.”

When the search and rescue teams and K-9 units finally found Courtier, she had lost a ton of weight and had “bruises all over her body.” But thanks to the Zion official search and rescue effort, the Woodland Hills woman was now able to receive the proper medical care

Courtier’s family said in a news release, “We are overjoyed that she was found safe today. We would like to thank the rangers and search teams who relentlessly looked for her day and night and never gave up hope. We are also so grateful to the countless volunteers who were generous with their time, resources and support. This wouldn’t have been possible without the network of people who came together.”

Watch: Parents Reunite With Son Who Was Abducted 32 Years Ago