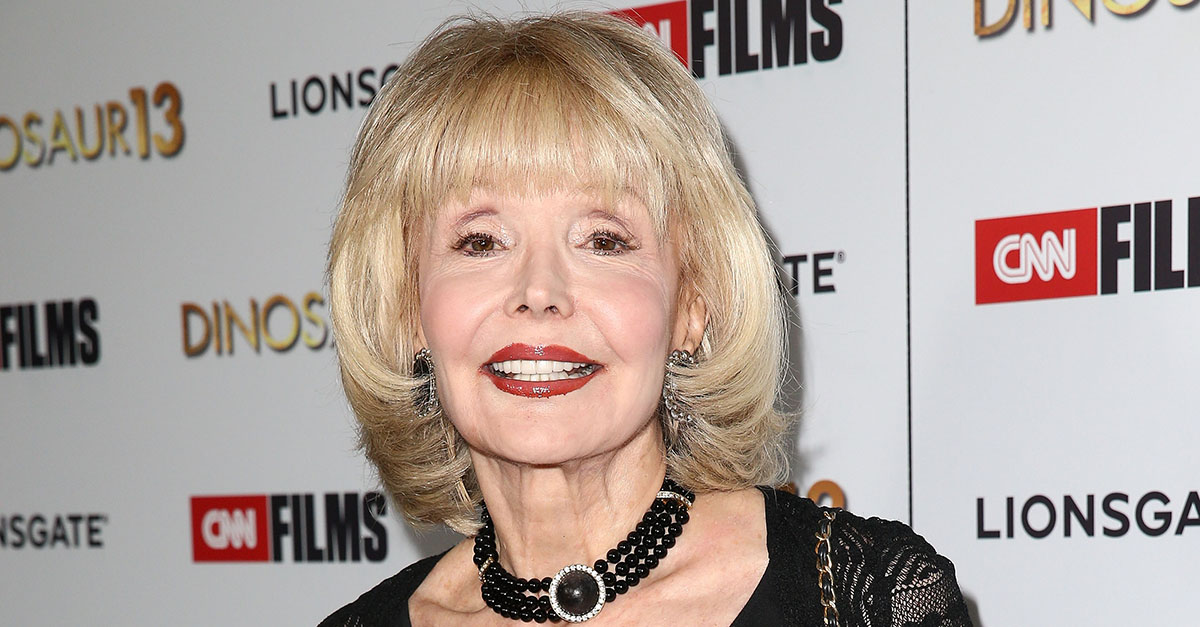 The veteran actress passed away on Friday after a battle with cancer. She was 80 years old.

York was best known for her roles in various television shows and movies ranging from “Bewitched” to “The Mindy Project.” She also appeared as Nicholas Cage’s mother-in-law in “The Family Man” and appeared in an all-female assassins movie “The Doll Squad,” a 1970s film that reportedly inspired “Charlie’s Angels.”

She also appeared on “Days of our Lives” and played a supervillian called the Bookworm in the 1960s “Batman” series.

May she rest in peace.