Border Agents Seize $4.6 Million Worth of Cocaine and Meth in Home Depot Buckets 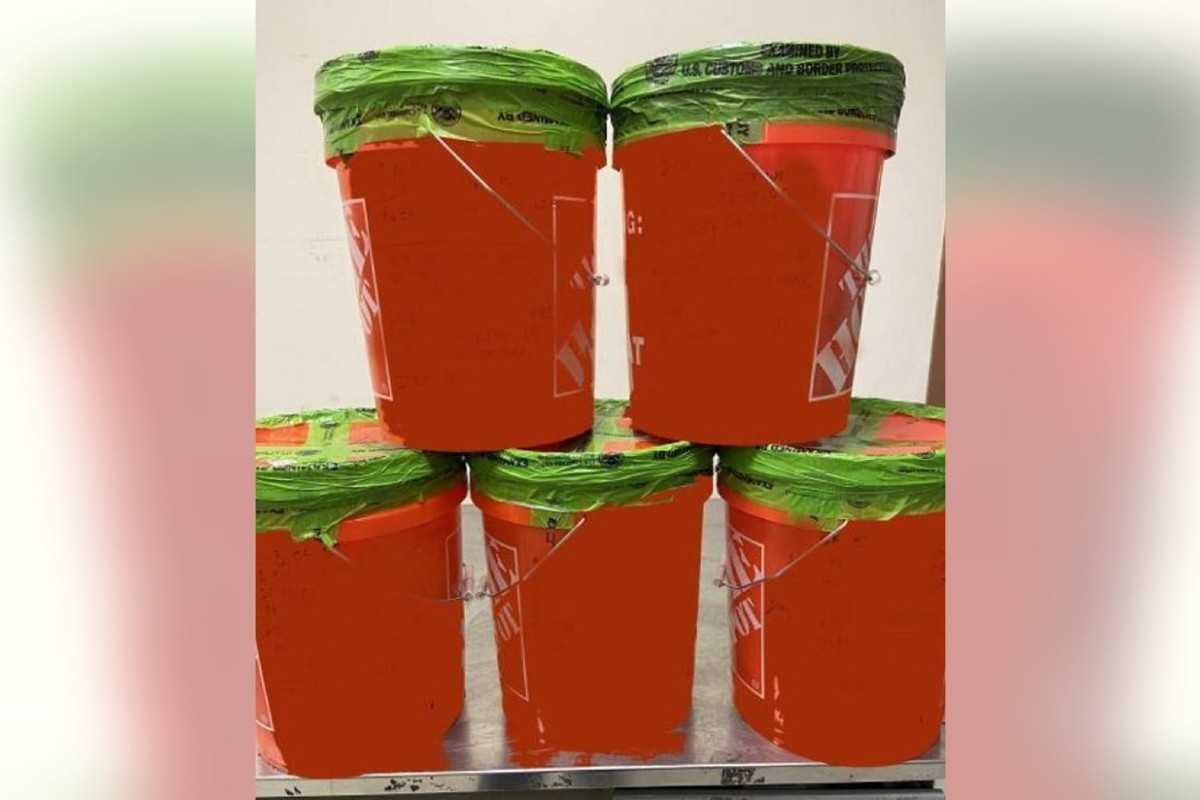 It’s been a busy month for Texas border agents, who seized $4.6 million worth of methamphetamine and cocaine in two separate smuggling attempts last week. In both of these incidents, smugglers were intercepted at Texas-Mexico border crossings and drugs were stored in large orange Home Depot buckets, reports Fox News.

The first interception: $4.3 Million Worth of Methamphetamine

The first interception took place on Wednesday at the Hidalgo-Reynosa International Bridge on the U.S.-Mexico border. As U.S. Customs and Border Protection said in a news release, a 37-year-old man in a Ford F-150 pickup truck was flagged for further inspection while trying to cross from Mexico into McAllen, Texas. With the assistance of narcotic detector dogs, border patrol agents discovered 94 packages of methamphetamine in Home Depot buckets. Agents estimate that the 216 pounds of drugs were worth $4.3 million.

The Second Interception: $345,000 Worth of Cocaine

The second seizure occurred on the same day when a 21-year-old woman driving a Chrysler was singled out for secondary inspection at the Anzalduas International Bridge on the southern border.

According to the CBP statement, the woman was a U.S. citizen from Reynosa, Mexico. Upon searching her vehicle, agents found 18 packages of cocaine stored in Home Depot buckets. Agents estimated that the haul was worth $345,000.

The CBP says that both of the alleged smugglers have been arrested and taken into custody by Department of Homeland Security officials.

“These two interceptions of hard narcotics are the result of hard work and determination by our frontline officers to keep our borders safe,” said Port Director Carlos Rodriguez, Port of Hidalgo/Pharr/Anzalduas. “Narcotics interdiction is one of many disciplines within Field Operations’ multi-faceted border security mission.”

Watch: Woman Arrested For Smuggling $40,000 Worth of Cocaine in Her Shoes at Atlanta Airport