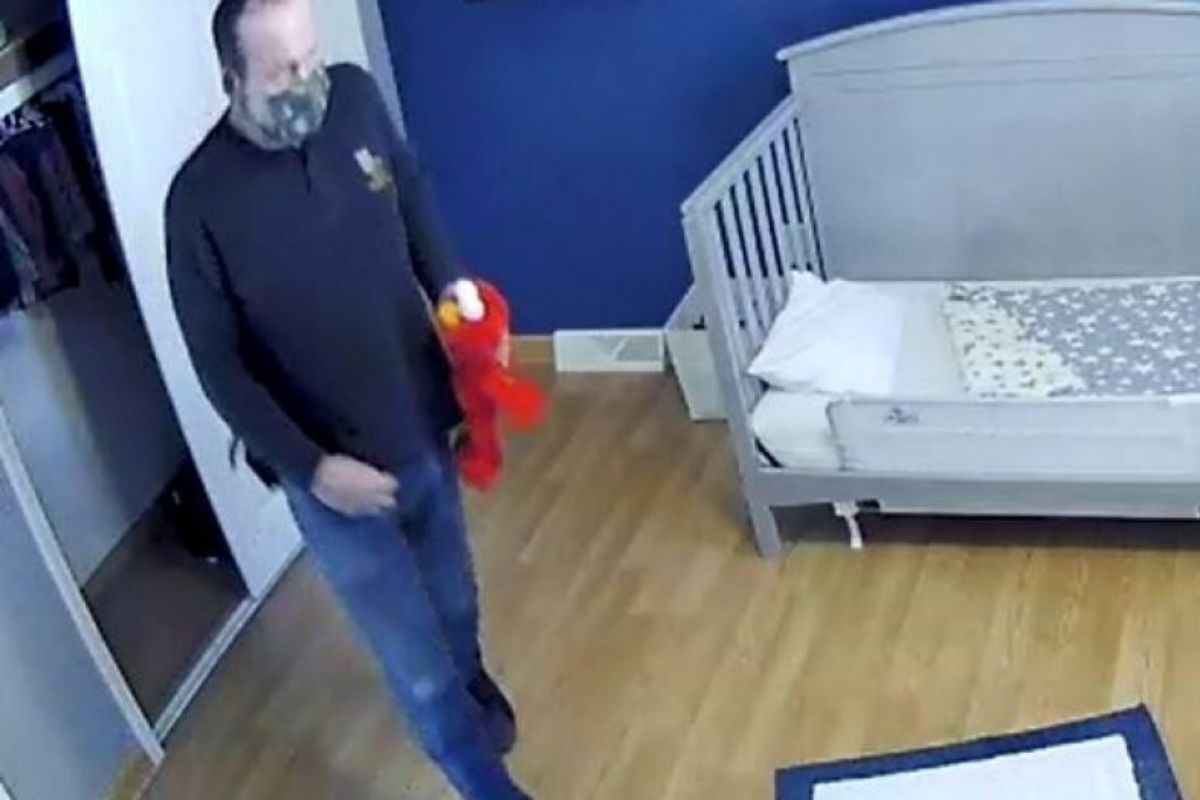 A Clarkston man was unknowingly recorded during a home inspection pleasuring himself with an Elmo doll. He was later arranged on two misdemeanor counts in 52-3 District Court located in Rochester Hills. Authorities stated 59-year-old Kevin Wayne VanLuven was arraigned on charges of aggravated indecent exposure and malicious destruction of property under $200. Magistrate Karen Holt set a $2,500 cash or surety bond on the charges. Aggravated indecent exposure carries a $2,000 fine or two years in prison. The property charge carries a $500 fine of a 93-day jail sentence.

As a condition of his bond, VanLuven can’t be alone in any residential property he doesn’t own, is to have no contact with victims, and is required to have a mental health evaluation. Oakland County Sheriff Michael Bouchard commented on the situation, noting, “Just when I think I have seen it all, someone steps up and surprises me with a new level of disturbing actions. Sadly, in today’s world we cannot take it on faith that the people we let into our homes can be trusted. We cannot always presume that employers have done their job and have confidence their employees are trustworthy and are there to do the job for which they’ve been hired. This is a disgusting reminder to be cautious about who you let into your home. The actions of these homeowners will likely prevent this defendant from going into anyone else’s home.”

VanLuven was arrested without any incident by law enforcement officers of the Sheriff’s Office Fugitive Apprehension Team. His arrest stems from the incident, which took place on March 12, at the home of an Oxford Township couple who were having their home inspected by VanLuven at the request of the prospective buyers. The couple told detectives that they let the buyer’s real estate agent and VanLuven into their home and left during the inspection.

The nursery camera then alerted the phone of the woman, noting that there was movement in the nursery. When she checked, she saw VanLuven in the room. He then allegedly began touching himself and she began recording the incident. VanLuven picked up the doll from the nursery floor and then appeared to pleasure himself with the doll, returning it to the original location when he was finished.

“The couple told detectives they let VanLuven and the buyer’s real estate agent into their home and left during the inspection. A nursery camera alerted the phone of the 22-year-old female homeowner that there was movement in the nursery. She checked her phone and allegedly saw VanLuven in the nursery. As she continued to watch, he allegedly began touching himself and she began recording the incident. VanLuven then picked up the doll from the nursery floor and appeared to be pleasuring himself with the doll. He then returned it to its original location. Deputies were summoned to the home. During questioning, VanLuven said he moved the doll to inspect an electrical outlet but did nothing else. When told there was a camera in the nursery, VanLuven allegedly made incriminating statements and apologized.”

VanLuven’s next court appearance is scheduled for April 19 before Judge Nancy Carniak.

Watch: Dad Pretends to be 12-Year-Old Daughter to Lure in Child Predator, Holds Him at Knifepoint Until Cops Arrive