90-Year-Old Woman Conned out of $32M in Phone Scam 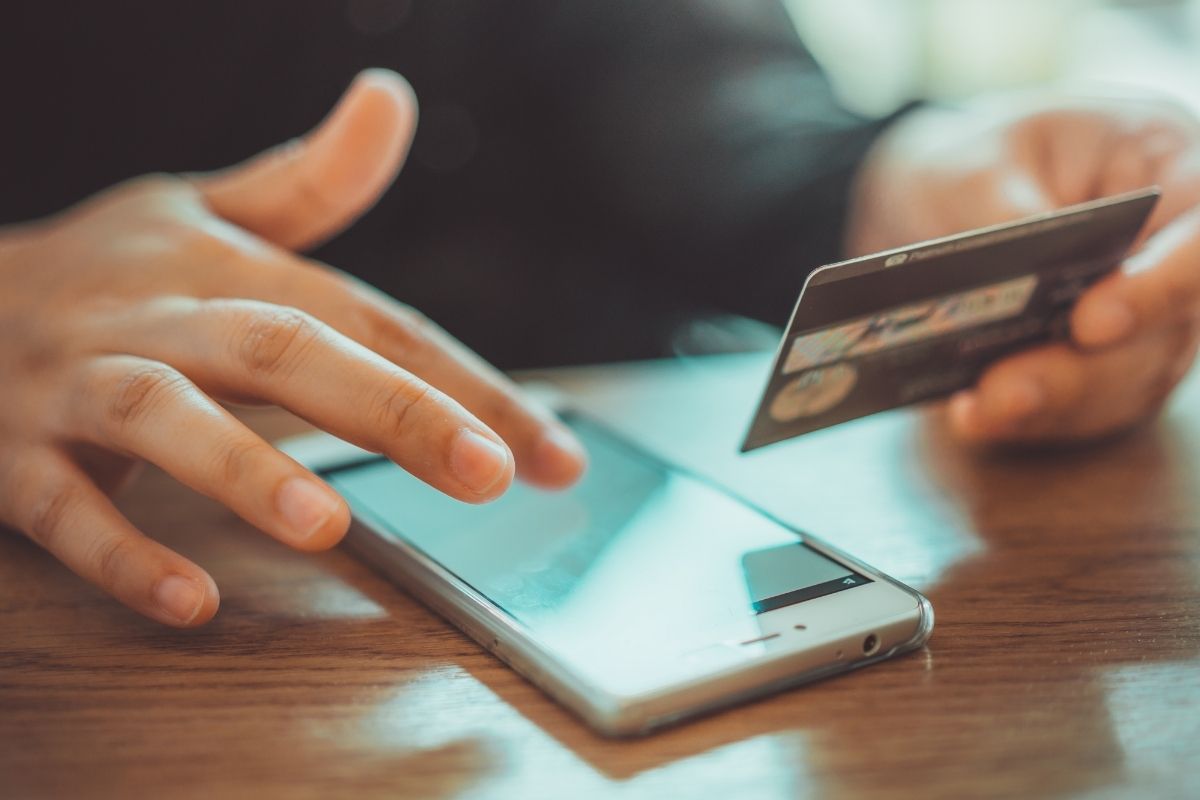 I want to start off by saying that I think this is ridiculous. No average person has $32 million in their bank account that they are willing to give away so easily. But apparently, this wealthy 90-year-old Hong Kong woman had enough cash to spare. The woman was tragically conned out of $32 million by criminals posing as Chinese authorities. The incident has now become the Region’s biggest recorded phone scam.

According to the reports, the woman lived in The Peak, which is Hong Kong’s ritziest neighborhood. She was targeted last summer by fraudsters claiming to be public security officials. The South China Morning Post reported a police source stated, “She was told her identity was used in a serious criminal case in mainland China,” a police source told the outlet. “She was then instructed to transfer her money to designated bank accounts to investigate whether the cash was the proceeds of crime.”

'A 90-year-old Hong Kong woman has been conned out of US$32m by fraudsters posing as Chinese officials. She was told she needed to transfer money from her bank account into ones held by the investigation team for safekeeping and scrutiny.'https://t.co/Jq13OXzR71

Hong Kong police also added that the victim was promised that all the money would be given back to her after the investigation. A 19-year-old university student allegedly then went to the woman’s home and gave her a cellphone to communicate with the con artists. As instructed, she then transferred a sum through 11 transactions into 3 different accounts between August 2020 last year and January 2021. One of the scammers even accompanied the women to the bank to make one of the transactions.

Police officers say that the scam was detected after the victim’s domestic helper thought there was something suspicious occurring and then contacted her employer’s daughter who then alerted police. Officers from the Kowloon East Regional crime unit arrested the 19-year-old and froze bank account holding over 1 million. But unfortunately, the phone scammers have made off with the rest.

The Rise of Phone Scams

Hong Kong has one of the world’s highest concentrations of billionaires, in which several of them are elderly and make them vulnerable to scams like these. Reports a phone scam Rose 18% in the first quarter of this year alone with fraudsters pocketing around $45 million over the period. In 2020 a 65-year-old woman was conned out of $10 million dollars after a similar scheme occurred in which several people posed as Mainland security officials.