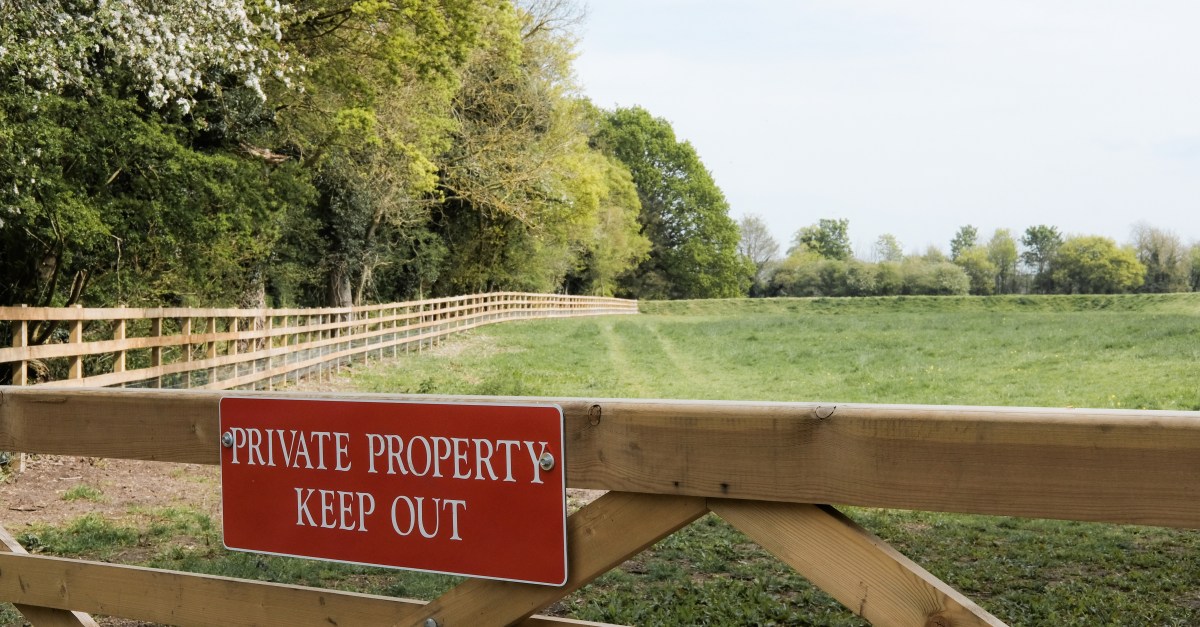 A Florida family awoke to find pretty much the opposite of a new pony on Christmas morning — one of the horses they own was murdered and slaughtered for its meat.

Jamie Doria, one of the horse’s owners, told local Collier County, Florida news outlets that her husband went out to feed their horses and noticed that one of them, a 12-year-old named Whip, was missing. Several people went out searching for the horse in the woods nearby and ultimately found the animal in the empty lot next door to their property. All the horse’s skin and meat were gone, according to those who found it. Authorities called the crime scene horrific.

Police believe the attacker snuck onto the property between midnight and 5 a.m., took the horse to the adjacent property, and killed it and slaughtered it there.

Doria and the rest of the family were understandably upset, saying that Whip was more than just an animal. He was part of their family and had a great personality.

Authorities from Collier County as well as other Florida counties, and the Florida Agricultural Crimes Intelligence Unit, are all investigating the incident because they believe it may be connected to other similar crimes that have occurred in the state, according to Sheriff Kevin Rambosk.

Whip’s owners are offering a $12,600 reward for any information that leads to the capture of the horse’s killer.

1. A Florida man is going around and slaughtering horses for their meat, huh? Guessing he either thinks he’s a werewolf — but, like, a responsible werewolf that eats horses instead of toddlers or whatever — or he’s taking that meat and selling it to local cheapskate Arby’s franchise owners.

2. This is every bit as messed up as doing this to someone’s dog. Horses are basically big dogs. RIP Whip.

Watch: Horse Says Heartbreaking Goodbye to Rider When His Casket Goes by in Funeral Procession