Karina Vetrano, 30, went jogging in Queens, but her father made a heartbreaking discovery shortly after in Howard Beach on Tuesday, KFOR reported.

Her father, a retired firefighter who normally ran with her, skipped out that night due to a reported back injury. When Vetrano didn’t come home right away, her father contacted police.

RELATED: A pilot who may have been the last person to see a missing Florida teen alive has spoken

According to NYPD Chief Robert Boyce, Vetrano’s body was discovered in a marshland in Spring Creek Park around 11 p.m., that night.

When her father and a search party went looking for her, they found her 15 feet away from the jogging path she was on after finding her cell phone, PIX 11 reported.

RELATED: The family of a missing 20-year-old girl may be receiving news they prayed would never come

Evidence suggests Vetrano might have been strangled and possibly sexual assaulted during the attack, police say.

“A horrific incident, the apparent rape and murder of a young woman jogger. If I understand correctly, during the search for her, when she did not come home, her father actually found her, so my heart goes out to him,” New York City Police Department Commissioner Bill Bratton told WABC.

Boyce told PIX 11 that they found both her body and clothes “in disarray.”

Molloy Alumni, Vetrano’s high school account tweeted out a message regarding the incident.

Please join us in prayer for the repose of the soul of Karina Vetrano, Class of 2004. See information below. pic.twitter.com/v1ATEmYYKJ

Officials are investigating who is responsible and have yet to make an arrest. 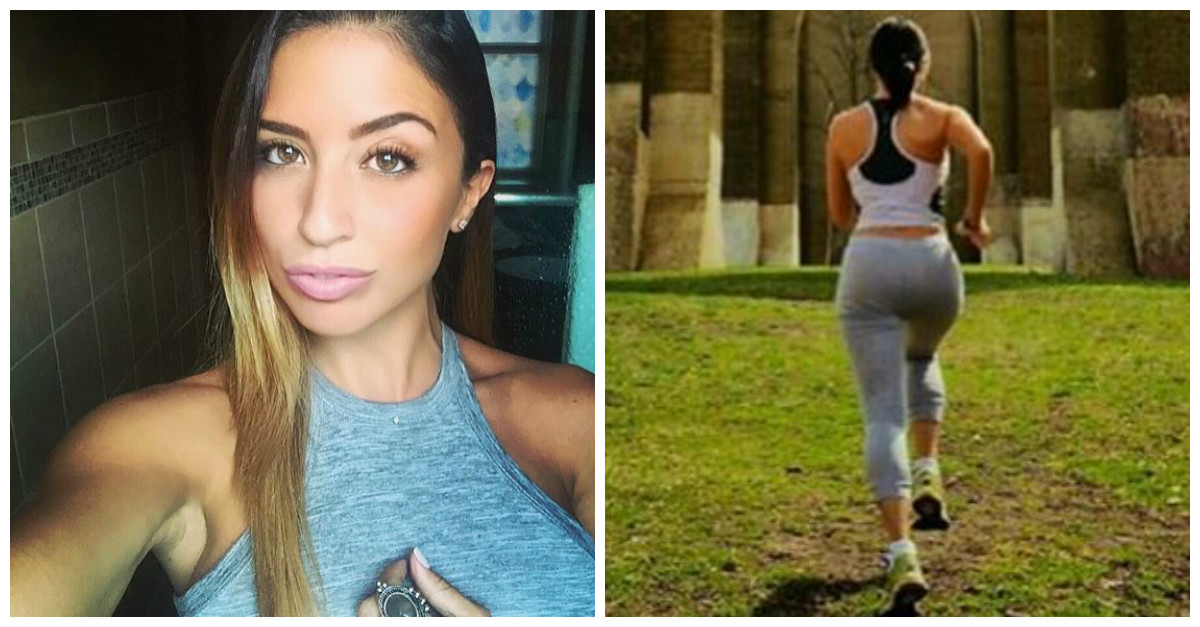