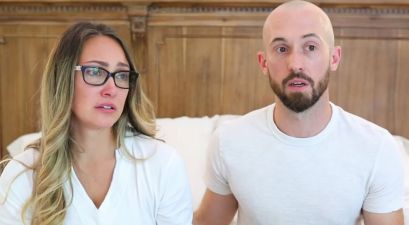 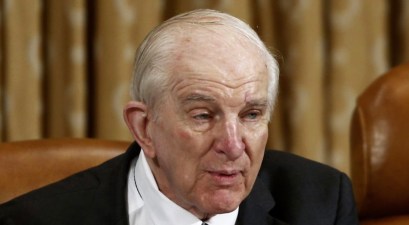 Sam Johnson, ex-Texas GOP Congressman and Veteran of Korea and Vietnam, Dead at 89 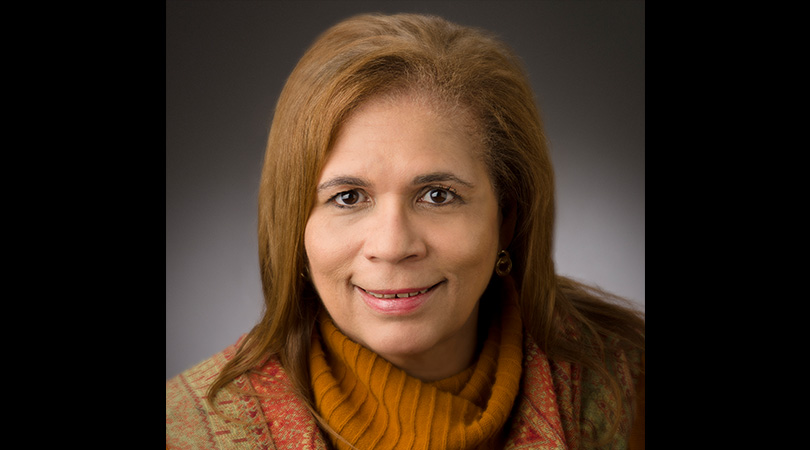 Authorities say a woman ringing in the new year was fatally shot by a stray bullet outside her Houston home.

The Harris County Sheriff’s Office said 61-year-old Philippa Ashford died after being shot at 12:01 a.m. Wednesday. The sheriff’s department said it appears she may have been struck by celebratory gunfire from outside her immediate neighborhood.

The woman’s family and their neighbors were discharging fireworks in their cul-de-sac when she called out that she had been shot, according to the department. She was pronounced dead at the scene.

“We have no indication that any family member or anybody in the cul-de-sac was discharging a firearm and we’ve walked the streets and canvassed up and down to see if we can find any shell casings in the neighborhood and are not finding anything,” Sgt. Ben Beall, a spokesman for the Harris County Sheriff’s Office, told the Houston Chronicle.

The Menninger Clinic, a Houston facility that treats mental illness, said in a statement that Ashford was a nurse manager there, serving as a leader and mentor to their nursing and clinical team.

Her body has been sent for an autopsy and the sheriff’s department is asking anyone with information regarding her death to call in.

The Chronicle reports that Houston police and Harris County deputies issued public alerts on New Year’s Eve warning the public not to discharge their weapons while celebrating.

The Menninger Clinic said it will hold a memorial service for Ashford and will provide grief counseling to those impacted by her death.