In two since-deleted tweets, Hulk Hogan declared that Irma survivors are “crybabies” for complaining about their situations.

On Thursday, the professional wrestling star wrote “no water, no power, crybabies, everyone’s complaining, these people have no clue how bad it could be. Praying for those that got hit hard, lost homes, lives, businesses, lost everything, thank you God for helping those with divine highly blessings, God speed only love.”

RELATED: Getting to know the man behind Hulk Hogan’s bleach blonde mustache

Hogan rode out the storm at his home in Clearwater, Florida — a city on the west coast of the state. His tweets sparked a small firestorm on social media, with many criticizing Hogan. While still a larger-than-life celebrity in the professional wrestling circuit, the star returned to fame a few years ago when he effectively put gossip and news website Gawker out of business.

The tweets have been taken down but were captured by The Washington Post before they were deleted. He has not returned requests for comment on the statements.

The Hulk also noted on Twitter that he spent Friday with linemen restoring power to Orlando, which was ravaged by Irma. 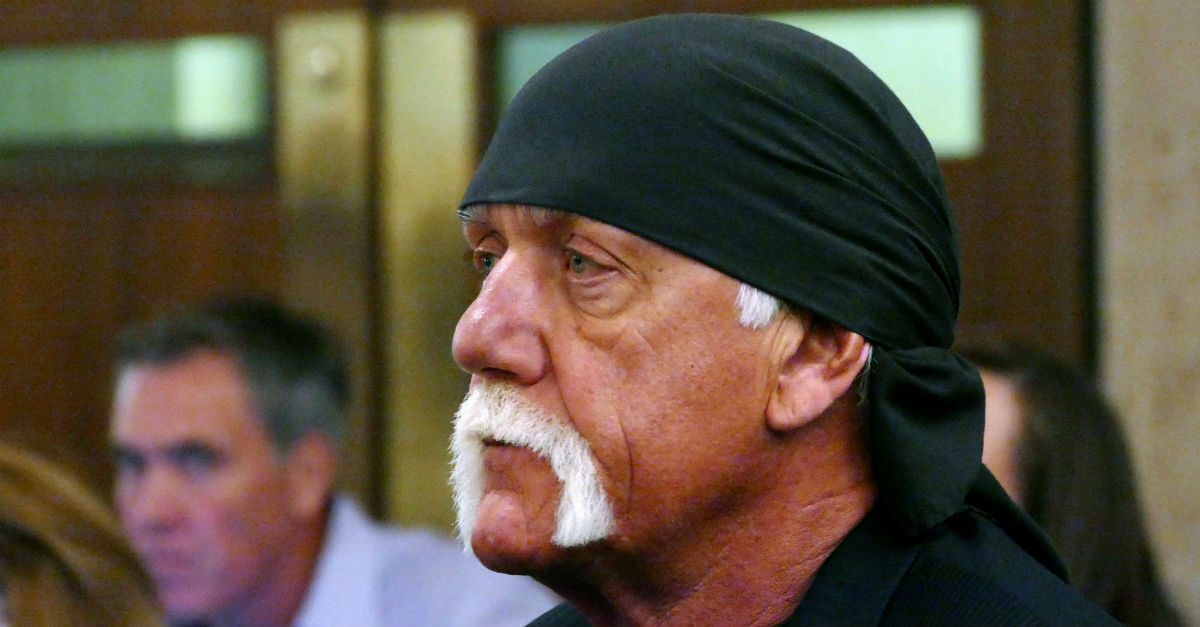