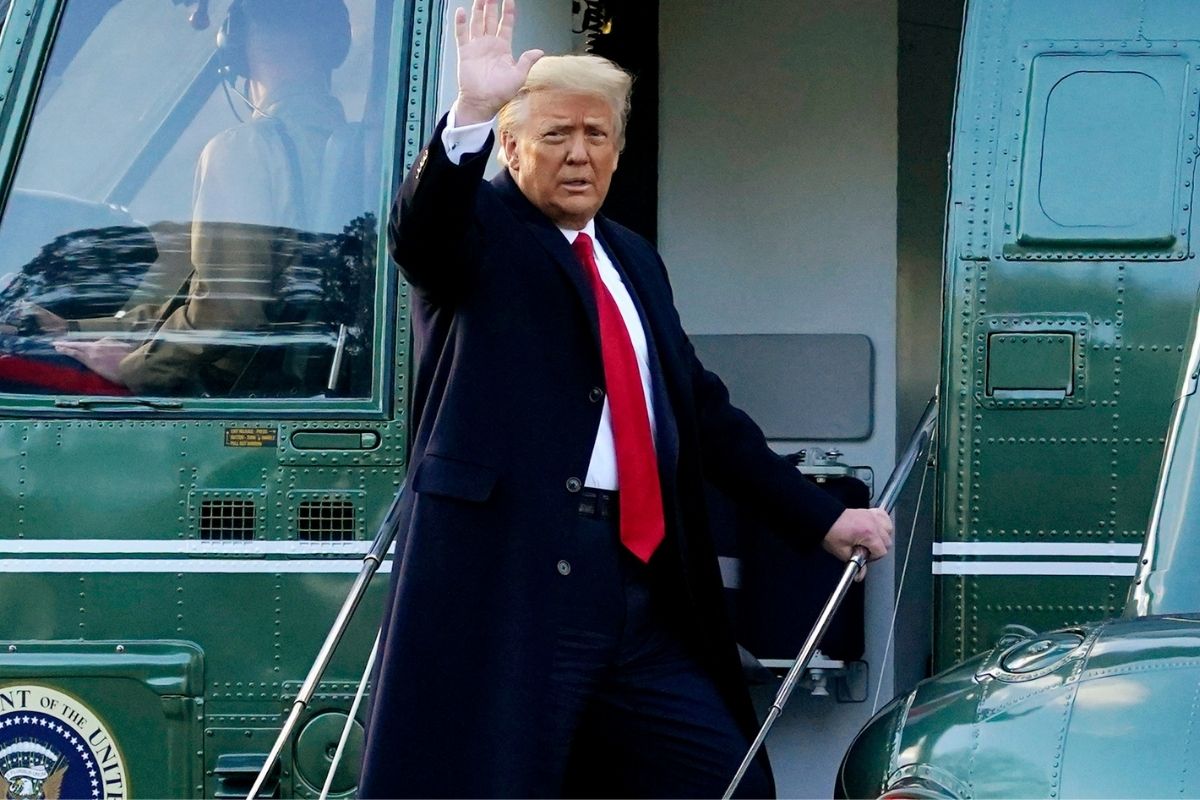 Rep. Jamie Raskin, D-Md, the Democratic lead House impeachment manager, has requested that former President Donald Trump appear and testify under oath next week at his own impeachment trial with the Senate’s cross-examination. Although he is technically not required to appear, Raskin made the request to prepare for the trial that will examine Trump’s part in US Capitol riot that happened on January 6, 2021. Raskin wrote in a letter, ?In light of your disputing these factual allegations, I write to invite you to provide testimony under oath,? asking that he reply by Friday afternoon.

Trump’s allies, however, immediately backed him in not giving a provided testimony at the Senate trial.

Bruce Castor, who’s part of the Trump’s representation team in the trial, was the one who officially said “no” when asked if Trump would testify. He explained that the case was actually “a winner” for the GOP former president, saying, “It?s a publicity stunt in order to make up for the weakness of the House managers? case.”

Trump’s attorney from his legal team, David Schoen, called the Democrats’ request for Trump’s presence at the trial a “public relations stunt” and the trial itself, “an unconstitutional proceeding.” And Senator Lindsey Graham, R-S.C., called Raskin’s request “a political ploy” by Democrats and said it would be very unlikely that Trump would accept to testify. Graham said, ?I don?t think that would be in anybody?s interest,” mentioning how Trump hadn’t been called to testify during the House impeachment proceedings. “It?s just a nightmare for the country to do this, it?s just a political showboat move to do this,” he added.

The House impeached Trump for a second time last month, charging him with “incitement of insurrection” for his role in the US Capitol riot by pro-Trump supporters, terrorizing lawmakers while they were to certify President Joe Biden’s official winning of the 2020 presidential election into the White House.

Several people died while the rioters stormed the Capitol building, and the article of impeachment also cited Trump’s phone call to Georgia Secretary of State Brad Raffensperger to “find” enough votes in overturning the state’s election results and “subvert and obstruct the certification of the results of the 2020 presidential election.”

Making it the most bipartisan vote on a presidential impeachment in history, the Democrat-controlled House approved on a 232-197 vote, with 10 Republicans siding against Trump. Raskin noted in his letter that former Presidents Gerald Ford and Bill Clinton both testified while in office, saying, ?So there is no doubt that you can testify in these proceedings. Indeed, whereas a sitting President might raise concerns about distraction from their official duties, that concern is obviously inapplicable here.”

He added, “We therefore anticipate your availability to testify,” also explaining that a 2020 Supreme Court ruling found that a president is not immune from criminal prosecution.

Along with Raskin, the other eight House impeachment managers are, “Reps. Diana DeGette of Colorado, Joe Neguse of Colorado, David Cicilline of Rhode Island, Joaquin Castro of Texas, Eric Swalwell of California, Ted Lieu of California and Madeleine Dean of Pennsylvania, along with Stacey Plaskett, the U.S. Virgin Islands’ nonvoting delegate to Congress,” according to NBC News.