In an interview with Vanity Fair, CNN commentator and host of “The Messy Truth” Van Jones makes the bold assertion that mass incarceration and voter suppression directly led to the election of Donald Trump as America’s 45th president.

Jones, who is featured on Netflix’s Academy Award-nominated documentary “13th,” which looks at the issue of racism and mass incarceration, draws the correlation between Trump’s win and mass incarceration and voter suppression by pointing to the fact that minority’s votes are suppressed by locking them up for minor offenses. In certain states, once a person has a felony on their record, their right to vote is taken away.

“Voter suppression is: you’re 19 years old and you get caught with marijuana, and you’re forced to plead to a felony,” Jones told the publication. “Then you can never vote again, whereas a white kid getting caught with marijuana is gonna be admonished and sent home to their parents. That’s voter suppression . . . mass incarceration is a strategy not just to criminalize a generation, or now generations of African-Americans, but also to politically marginalize the black community. Mass incarceration is not just taking our freedom, it’s taking our vote. It’s taking our power.”

He continues that liberals must give the issue of mass incarceration precedence because their core vote “is the black vote.”

“The Sierra Club’s core vote is not white, Prius-driving, NPR-listening environmentalists. It’s the black vote because black people elect Democrats and Democrats enact all of these policies,” Jones said. “When you stand back and you let the black community be incarcerated at six times the rate of white people and say it’s ‘not your issue,’ but then you want to cry about the outcome in Florida, it doesn’t make sense. If people had stood up against mass incarceration and stood up for people having the right to vote when they get out of prison, you’d never have a Donald Trump.”

Editor’s Note: This story was edited to clarify that voting privileges are lost in certain states once a person has a felony – not all states. 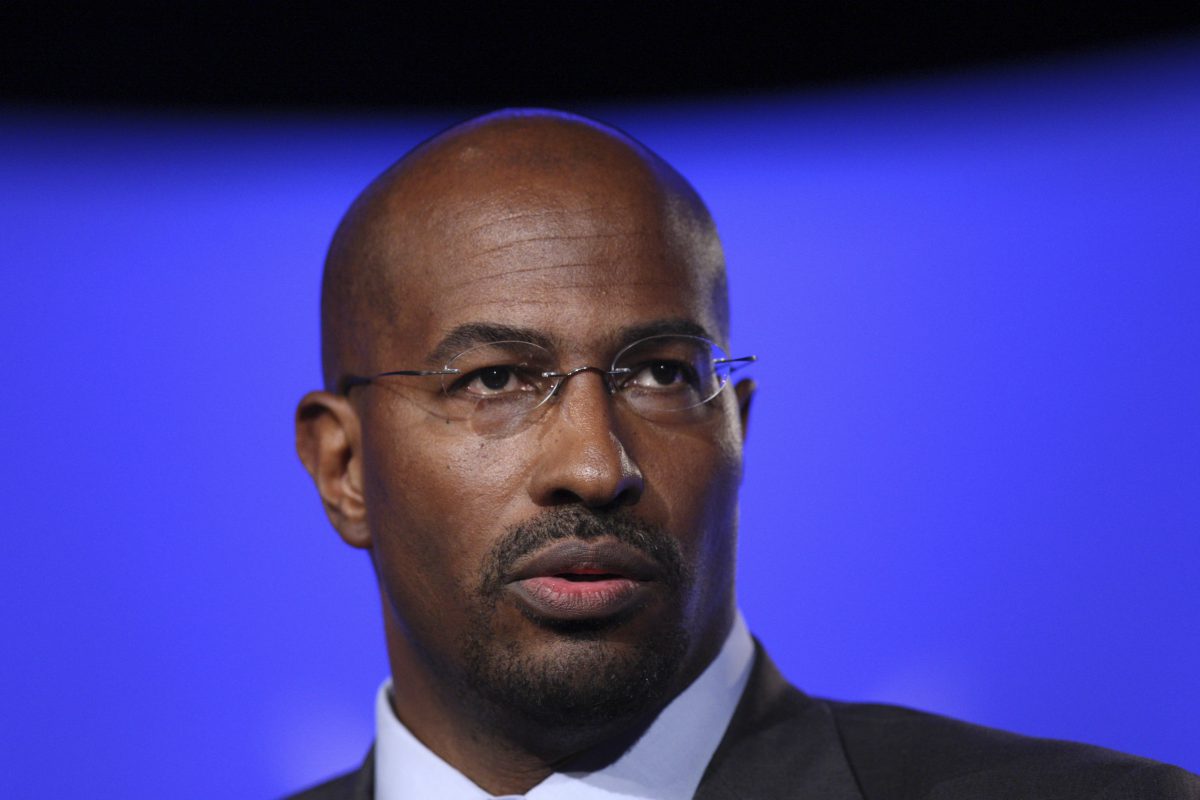