People Who’ve Bought Infants’ Tylenol Recently Could Be Eligible for Part of $6.3 Settlement 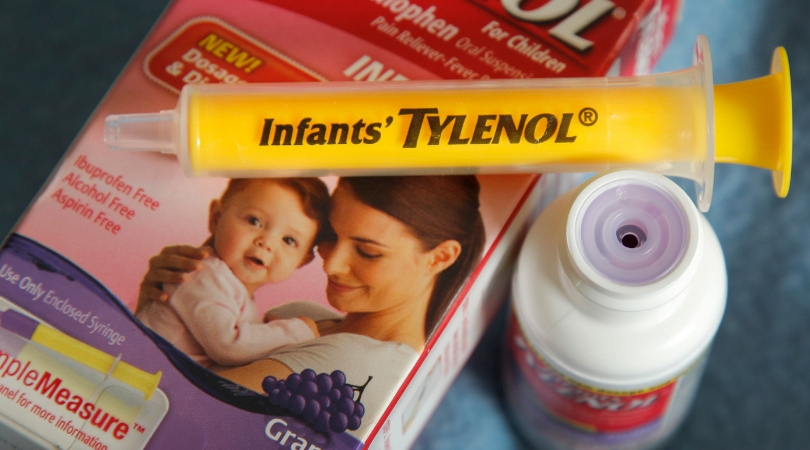 Heads up, parents! Time to check all your medicine cabinets, because some extra cash might be headed your way. If you purchased Infants’ Tylenol in the last five years, you can be entitled to a portion of a proposed settlement! Elkies v. Johnson & Johnson Services Inc., plaintiffs in a lawsuit, claimed that the Tylenol packaging (the picture of a mother holding her baby and the text “Infants”) deceives consumers into believing Infants’ Tylenol is specially formulated for infants, even though the bottle contains liquid acetaminophen of the same concentration in regular Children’s Tylenol.

The class-action lawsuit alleged the change therefore causes consumers to overpay for Infants’ Tylenol. Johnson & Johnson denies allegations of deception, and believe the two medications are distinct products. The company also pointed to additional safety features that are included with Infants’ Tylenol such as a dosage syringe.

The plaintiffs in the class action lawsuit claim that the packaging deceives customers into believing Infants’ Tylenol is specially formulated for babies when it actually contains liquid acetaminophen of the same concentration as Children’s Tylenol. https://t.co/DkIuuzO1rd

As part of the settlement, Johnson & Johnson will make “reasonably diligent efforts” to modify the packaging for both of the photos to make it clear the liquid medicine in Children’s Tylenol and Infants’ Tylenol has the same concentration of acetaminophen.

According to a settlement agreement released by KCC Class Action Services, if you purchased Infants’ Tylenol between October 3, 2014, and January 6, 2020, you are then entitled to a portion of the $6.315 million settlement as a “class member.”

Those who purchased the product may claim $2.15 for every 1 and 2 fl. oz bottle of Infants’ Tylenol purchased. Claim forms must be submitted by April 13, 2020, and there is a maximum of seven bottles (or a maximum payment of $15.05) that may be claimed without any proof of purchase.