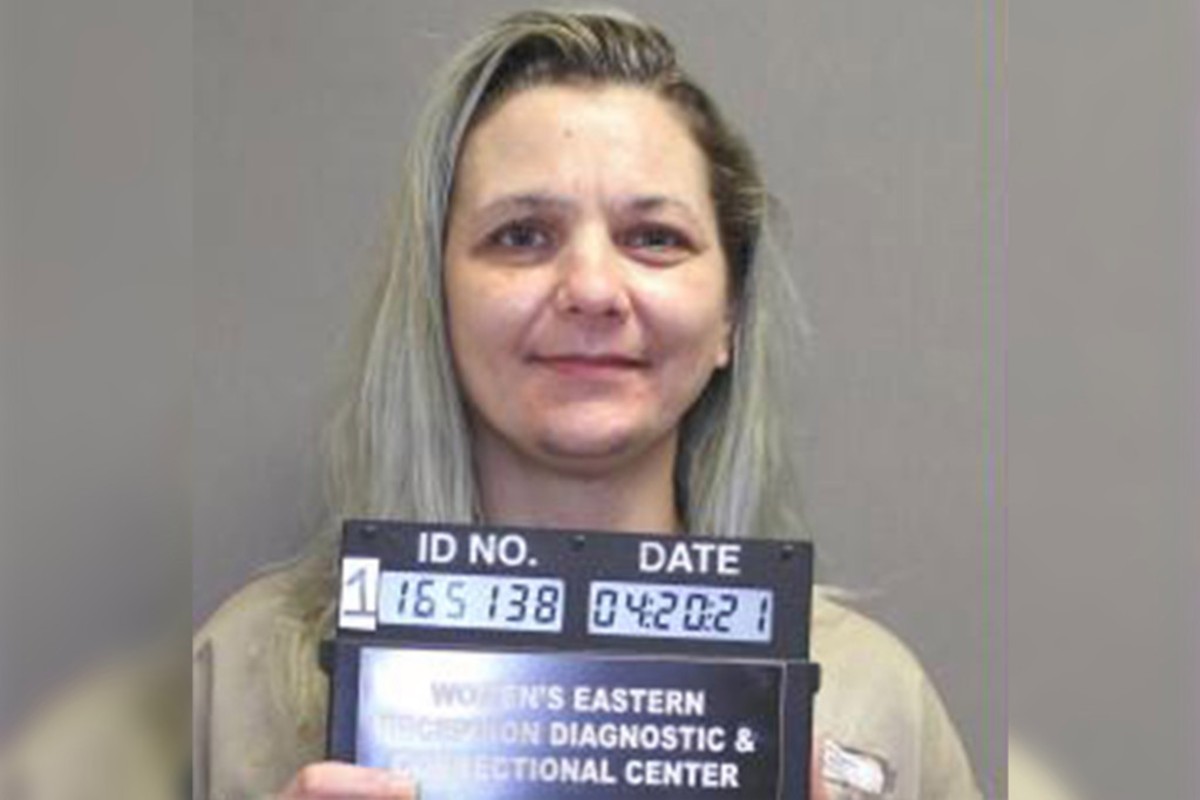 According to the Boone County Jail website, new inmates are only allowed to bring a few approved personal belongings into jail with them: t-shirts, socks, and underwear, approved paperback books, non-pornographic photographs, small religious medallions, etc.

One item detainees are definitely not authorized to bring into the facility? A loaded handgun.

So how did Amy Wilhite, a 39-year-old local woman jailed on gun and narcotics charges, manage to sneak a gun into this Missouri jail? According to a report from The Smoking Gun, Wilhite was able to smuggle a tiny, fully loaded .22 caliber revolver into lockup by hiding the firearm in her vagina.

How Amy Wilhite Smuggled a Loaded Gun into Jail

Wilhite arrived at Boone County jail in Columbia, Missouri, on February 14 after being arrested for separate gun and narcotics charges. When she arrived, she had a 4.6-ounce North American Arms handgun — fully loaded with five rounds — hidden in her body orifice, according to court records.

Officers from the Columbia Police Department performed both an initial pat search and a follow-up strip search, but neither was able to detect the four-inch gun concealed in her body cavity.

In fact, the inmate had been in county jail for 17 full days before the guards discovered the contraband wrapped in plastic among Wilhite’s possessions.

According to the probable cause statement, Wilhite may have removed the compact firearm from her body and hidden it among her personal belongings after being searched. When investigators questioned Wilhite, the inmate insisted “she was only holding it for another female detainee”. However, her fellow inmates in her housing unit rejected this claim, and “stated Amy was in possession of the firearm.”

How Was She Sentenced?

During a Circuit Court hearing, Wilhite pleaded guilty to the felony charges for “delivery or concealment” of the handgun. In a plea deal, the inmate was sentenced to serve 10 years in the Missouri Department Of Corrections.

In addition to the gun smuggling charges, she pleaded guilty to the separate drug and weapons charges she was originally arrested for. For these charges, the judge sentenced Wilhite to five years on each conviction, with sentences to run concurrently with her 10-year prison term.

Perhaps unsurprisingly, Amy Wilhite wasn’t the first female to ever try and smuggle firearms into jail in their vagina. Dallas Archer, a woman from Tennessee, reportedly attempted to sneak stolen a North American Arms 22LR revolver past prison guards in 2015. That same year, an unnamed woman in Albequerque allegedly smuggled a handgun past four security officers by hiding it in her genitals.

Watch: ‘The View’s Joy Behar on Columbus Shooting: Police Should “Shoot the Gun in the Air as a Warning”