Inmates Claim Their Drinking Water Is Contaminated With Sewage 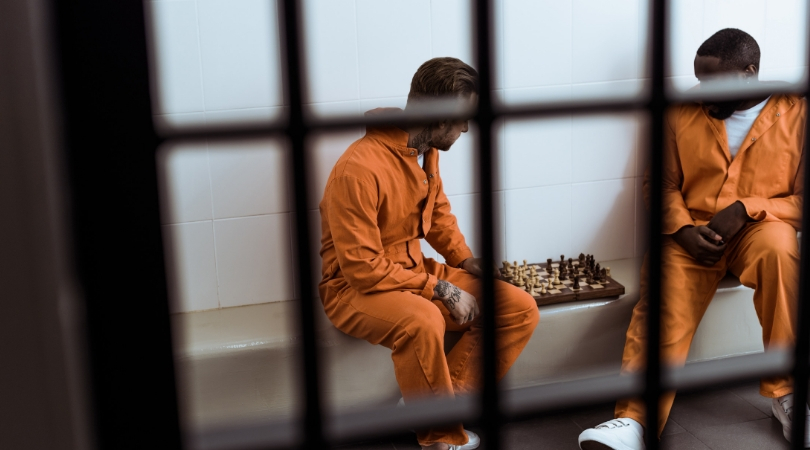 A group of Connecticut prison inmates have asked a federal judge for bottled drinking water after the tap water at the Osborn Correctional Institution is allegedly tainted with bacteria found in sewage. The inmates state they are forced to drink the foul water while guards bring their own bottled water from outside the prison. Therapy dogs at Osborn are also provided with bottled or filtered water.

The request is part of a lawsuit that accuses the state of exposing the inmates to “hazardous material such as PCBs and asbestos at Osborn.” Osborn is a medium-security prison that holds over 1,3000 inmates. The inmates involved in the lawsuit (which seeks class-action status) allege that some prisoners have become ill with bacteria known as helicobacter pylori. This bacteria is typically water-borne and is caused by raw sewage entering the water supply.

A group of Connecticut prison inmates has asked a federal judge for bottled drinking water, alleging the tap water at the Osborn Correctional Institution is tainted with bacteria found in sewage. https://t.co/S3l2aK121f

Defending the inmates, Attorney Lorey Rives Leddy stated, “We don’t think there is a smoking gun here, where they are trying to poison people, but, we’ve got a lot of people who were healthy when they went in and managed to come out with digestive problems and many of them were diagnosed while they were in there.”

A plant facility engineer at Osborne, Richar Hardy, testified last November, saying there are no problems with the water system and he himself would drink the water at the state prison. The Correction Department denied all the allegations of the water being contaminated. Hardy stated that after conducting tests on the water, the results demonstrated that the water supply at the Osborn Correctional Institution fully met state and federal drinking water standard front 20011 through July 2019.

An affidavit filed by 38 inmates and former inmates at Osborn described discolored water that smells of feces or rotten food. Many inmates wrote that showering and drinking the water led to problems, some of them long term ranging from diarrhea, rectal bleeding and skin irritation.

Jeremy Barney, who is serving a 20-year sentence for sexual assault stated that water was black green, brown, and had flakes of rust or some type of sediment. The water also had the smell of fetid decomposition organic matter and smelled of feces.

Leddy suggests in a court filing that the prison water supply may have become consumed during world on several sewage lines, which holes were drilled in waste pipes to make it easier for crews to snake out clogs. The attorney asked U.S. District Court Judge Stefan Underhill bottled drinking water at the prison until a third party can do a complete “full-scale testing” of the prison tap water.