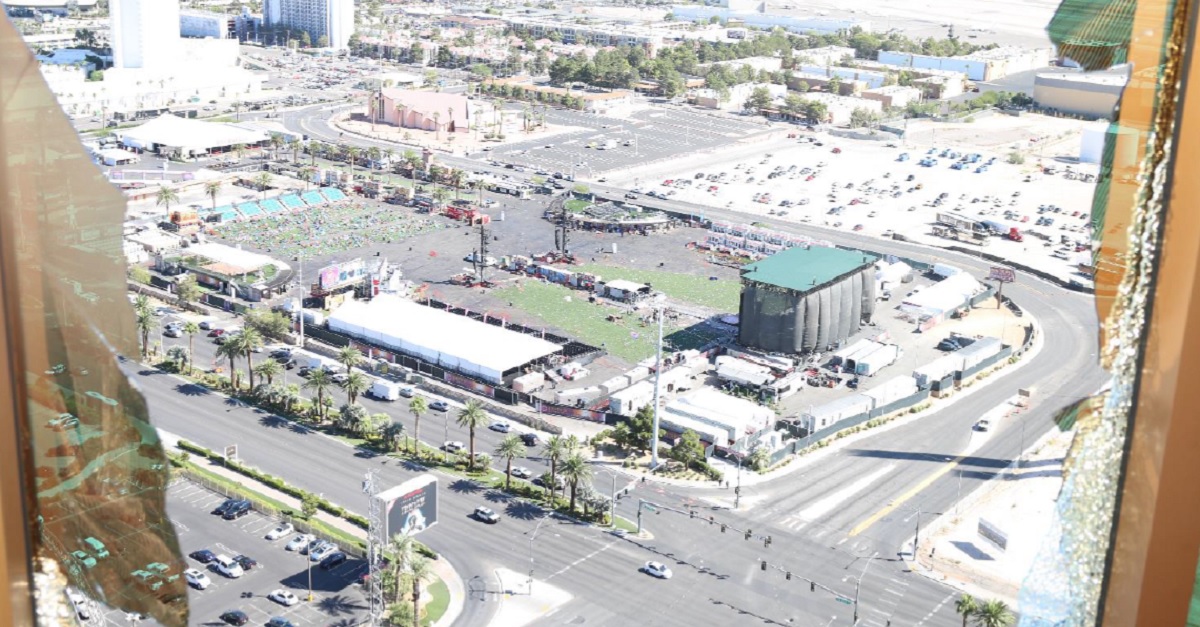 The Las Vegas Metropolitan Police Department has released an 81-page report detailing the findings of their investigation into the Route 91 Harvest Festival Shooting, the worst mass shooting in modern American history.

From his hotel room perch on the 32nd floor of the Mandalay Bay hotel, 64-year-old shooter Stephen Paddock rained hundreds of rounds on concertgoers, killing 58 and wounding over 700 people on October 1st, 2017.

RELATED: Las Vegas sheriff says what may have been a ?determining factor? in the shooter?s massacre

While intimately detailed — including a thorough sequence of events leading up to the shooting and assessments of Paddock, girlfriend Marilou Danley, and Mandalay Bay staff Security Officer Jesus Campos and Engineer Stephen Schuck — the report notably includes no motive to Paddock’s mass murder.

As Paddock committed suicide before officers could reach him and police have posted extensive evidence that Paddock planned it all himself, this report won’t encourage anyone hoping for a motive in the shooting.

It does, however, offer solid evidence to the degree and extensive planning that went into the attack. Paddock decided to commit a mass shooting some time before checking into Mandalay Bay, with the report revealing that he’d also searched locations like Fenway Park, Venice Beach and La Jolla Beach. He’d also searched for “biggest open air concert venue in USA” and “summer concerts 2017,” while visiting pages about the “most crowded beaches in America.”

In a September 2017 stay at the Mandalay Bay hotel, girlfriend Marilou Danley told investigators he was acting “strangely” and kept looking out the windows of their hotel room.

He also stockpiled weapons legally and effectively. The report says Paddock bought 29 guns between 1982 and September 2016 — and then went on a pre-shooting spree, buying almost double that amount (55 guns, primarily rifles) between October 2016 and September 2017. Firing hundreds of rounds, Paddock had thousands more in his possession. Investigators are upfront about the fact that every one of his weapon and ammunition purchases was legal, writing “Paddock did not commit a crime until he fired the first round into the crowd at the Las Vegas Village.”

Many of those weapons are present in never-before-seen photos of the scene, also published in the report.

Investigators also listed every gun Paddock had with him in his rooms at Mandalay Bay, as well as accessories added to them: