Maybe Daryl and Carol aren’t happening, after all.

That seems to be the buzz, as there has been little-to-no news of a once-reported spinoff featuring the two major characters from The Walking Dead.

Now, other spinoffs are very clearly on the way, beginning with Isle of the Dead, already filming. A Rick Grimes and Michonne spinoff will start filming very soon.

But what of Daryl Dixon (Norman Reedus) and Carol Peletier (Melissa McBride)? All has been quiet on The Walking Dead front.

It’s been months since McBride departed, and there has been very little information from AMC explaining why. Only Reedus and Jeffrey Dean Morgan commented on it, saying McBride needed a break from the show.

“What raised questions for fans was a TVLine exclusive that said they were told by AMC reps that the decision to jettison Carol was purely a creative one,” wrote Shay McBryde of Hidden Remote. “Which rightfully should be questioned by long-time loyal fans for a spinoff that had so much excitement surrounding it.”

“Information on Daryl’s next adventure has been heavily tight-lipped,” McBryde wrote. “However, Reedus did promise that it would be unlike anything else we have seen.”

Or maybe it will just be something we don’t see at all. 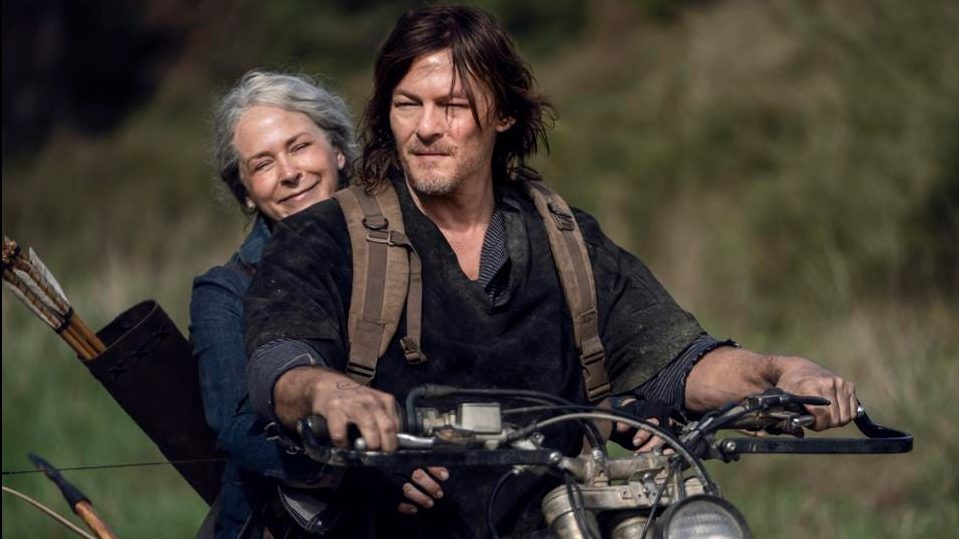