Alligators have been popping up in Florida like crazy lately, but a large gator was seen crossing the road in North Carolina over the weekend.

Topsail Online Gazette posted an image of the gator snapped by Justin Davis on its Facebook page. According to the post, it was reportedly seen in Sneads Ferry in Onslow County on Saturday.

RELATED: Alligators come in all shapes and sizes, but what workers pulled out of a storm drain is just insane

“We’re told animal control was called to safety to relocate this big boy,” TopSail Online Gazette wrote in the post.

RELATED: A wildlife camera captured a massive alligator roaming a park and it will give you nightmares 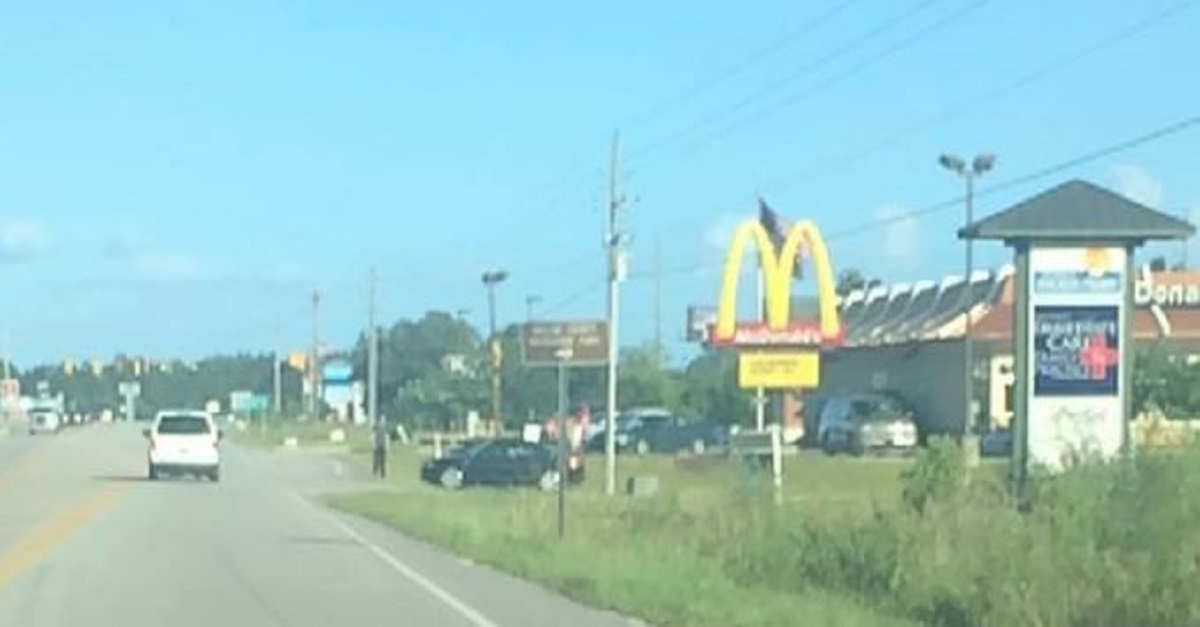