After a weekend in which Jewish Community Centers and graveyards in many states were vandalized, Ivanka Trump spoke out.

RELATED: Yet another major retailer has dropped Ivanka Trump’s line from its website

The elder daughter of the President of the United States converted to Judaism after she married her husband, White House senior staffer Jared Kushner. They’re raising their three children in the Jewish faith.

America is a nation built on the principle of religious tolerance. We must protect our houses of worship & religious centers. #JCC

“America is a nation built on the principle of religious tolerance. We must protect our houses of worship & religious centers. #JCC,” Trump tweeted.

The comment came after her father faced criticism for not openly decrying antisemitism. During a recent press conference, President Trump was asked about the rise of antisemitism in the United States; he claimed that many of these acts were perpetuated by the left to make it seem as if things were bad.

According to CNN, the numbers are far worse than originally believed:

“In all, 48 JCCs in 26 states and one Canadian province received nearly 60 bomb threats during January, according to the JCCA, an association of JCCs. Most were made in rapid succession on three days: January 9, 18 and 31. A number of JCCs, including Orlando’s, received multiple threats.

“On Monday, another wave of bomb threats hit 11 JCCs across the country, bringing the total to 69 incidents targeting 54 JCCs in 27 states, according to the JCCA.”

The White House later decried the string of attacks in a statement.

“Hatred and hate-motivated violence of any kind have no place in a country founded on the promise of individual freedom. The President has made it abundantly clear that these actions are unacceptable,” White House deputy press secretary Lindsay Walters  said in a statement. 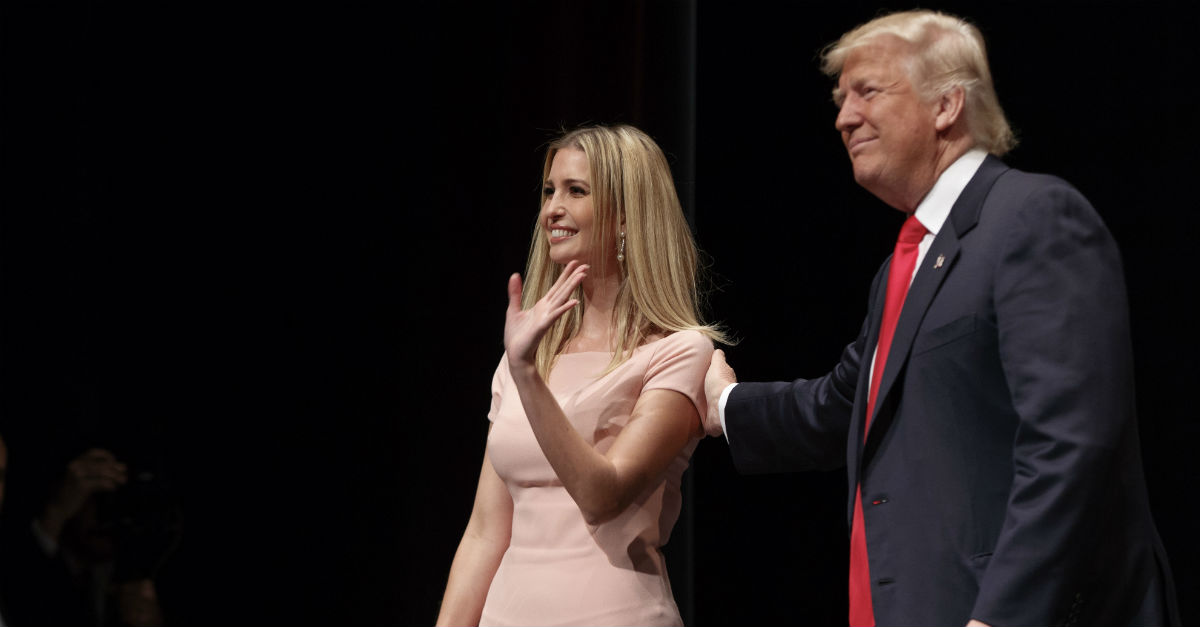