Actor and singer Jack Wagner opened up about the death of his son, Harrison, in an Instagram post, thanking fans for the outpouring of support.

“Thank you all so much for the love and kindness that you’ve sent,” Wagner said. “I can’t tell you how much it’s meant to me. Getting ready to head up to Vancouver to season 10 of When Calls the Heart. Beyond excited and grateful of that. So, thank you also for that and, um, I’ll be sending some behind the scenes footage this year. Hopefully it’ll make you laugh.”

Th video began with Wagner panning to a video board showing his destination — Vancouver, Canada. He wore a blue polo shirt and jacket as he delivered his message.

Wagner, 62, indicated that Harrison, 27, died from overdose. Wagner and wife Kristina set up  the Harrison Wagner Scholarship Fund to honor their son.

“The Harrison Wagner Scholarship Fund was created by Jack Wagner and Kristina Wagner in honor of their son Harrison Wagner. Harrison was a bright, exuberant young man whose smile lit up any room he was in. He has left behind many men and family members who loved him deeply,” the description on the site reads, via Entertainment Tonight.

“We are heartbroken that he ultimately lost his battle with addiction and we hope that Harrison’s memory will live on through this scholarship and will help other young men get help for their addiction that would not otherwise be able to afford it.” 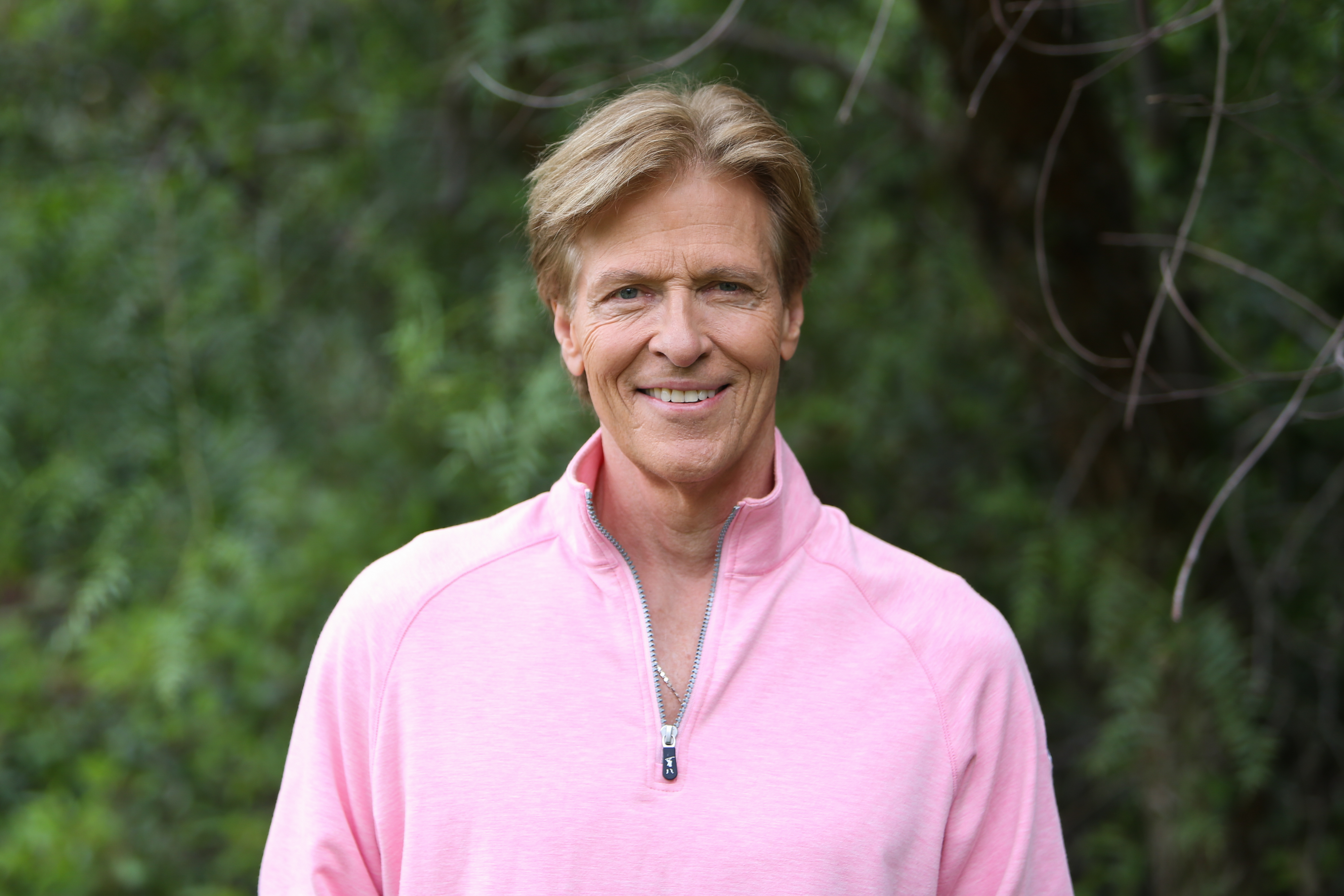