When dating gets tough, you can always count on Tinder, right? Nope. This 43-year-old had a much “better” idea. She decided to ditch the whole online dating and go straight to sleeping with her employees. Wait, not just any employees, but inmates from St. Lawrence County Correctional Facility in Canton, New York.

Yes, according to authorities, former head cook, Jennifer Parker, worked with inmates in the facility’s kitchen as a supervisor from 2010, until she resigned in June 2018. Her duties included managing both civilian employees and inmates who worked in the kitchen.

According to New York Attorney General Barbara Underwood, Parker’s indictment represents a horrifying break of duty, since she used her position to take advantage of multiple individuals in her care. Ultimately, she compromised the “safety of other inmates, employees, and the public.” Parker was initially charged with promoting prison contraband after allegedly sneaking in beef sticks into the jail. The indictment states the attorney general’s office received a criminal referral from state police, which led to the investigation and her arrest.

Parker pleaded not guilty at her arraignment and was released to probation supervision. The indictment alleges Parker had engaged in sexual intercourse, oral sex, and other sexual misconduct with three inmates on multiple occasions between 2011 and 2014. At the time of each alleged sexual encounter, all inmates were committed to the custody and care of the jail and were under the direct control and supervision of Parker.

Under state law, inmates are incapable of consent. Parker was charged with a total of 16 counts, including:

Parker, oh Parker, you might want to stick with Tinder next time. Maybe Bumble? Haven’t you ever heard of the whole “don’t get your meat where you get your bread”? 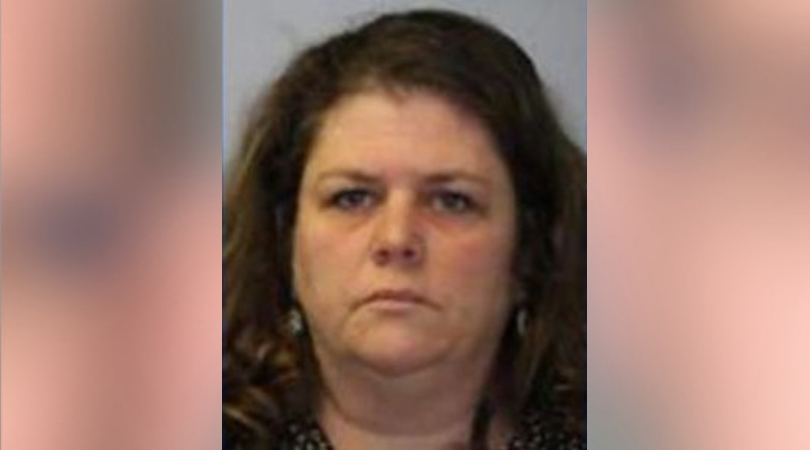