FBI director James B. Comey argued that President Donald Trump’s explosive claim of President Barack Obama tapping his phones at Trump Tower is false, and he asked the Justice Department to reject the assertion. However, the department has yet to do so.

President Trump made his assertion in an early Saturday morning tweetstorm. Comey wants the Justice Department to dismiss the claim, according to the New York Times, because it falsely insinuates that the FBI broke the law, the officials said. 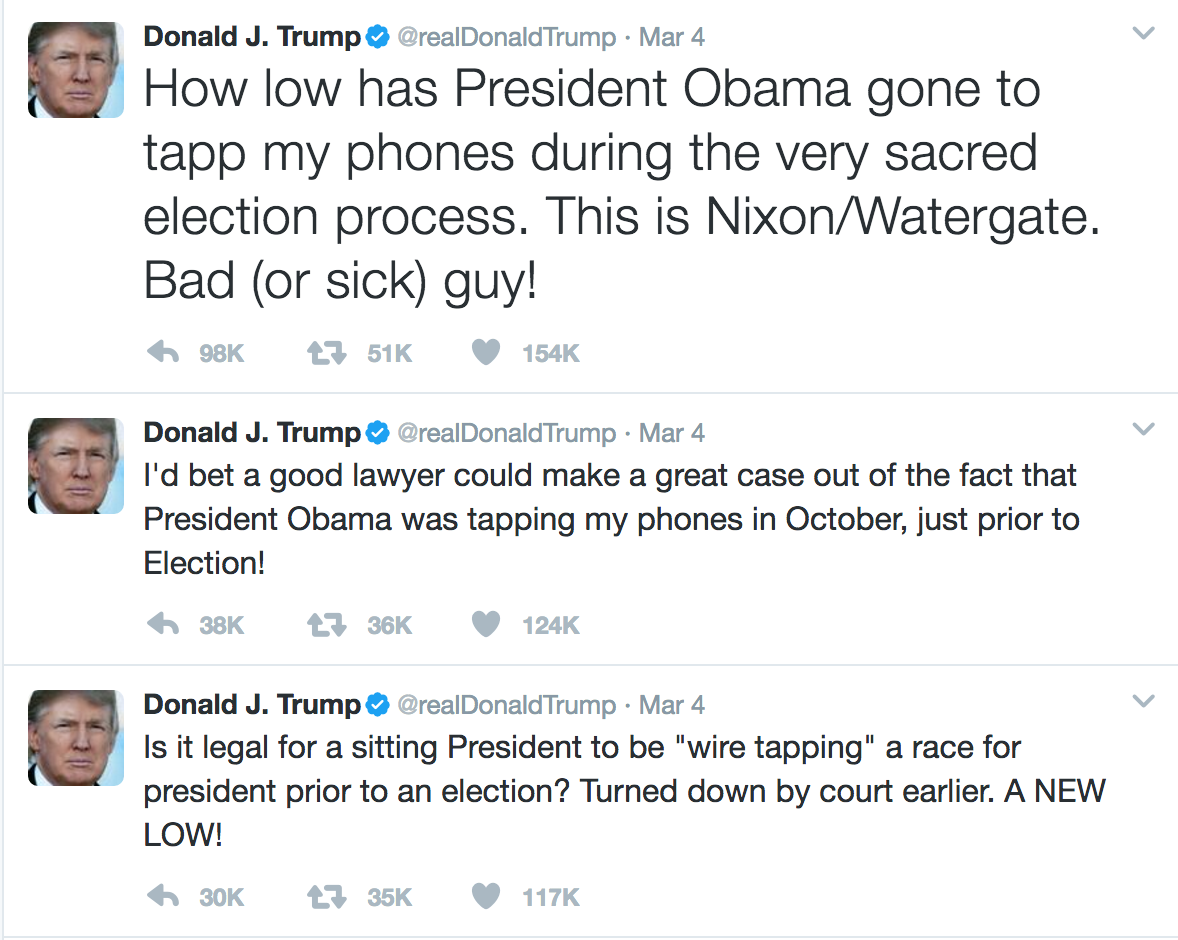 On Sunday, President Trump demanded a Congressional investigation into whether Obama abused the power of federal law enforcement agencies before the 2016 presidential election even though the allegations remain unsubstantiated.

The president called “reports” about the wiretapping “very troubling.” Those reports, however, seem to stem only from an article from Breitbart News, the right-wing website championed by the alt-right and once run by White House strategist Steve Bannon.

In statement released Saturday, a spokesman for Obama called the claims “completely false.”

“A cardinal rule of the Obama administration was that no White House official ever interfered with any independent investigation led by the Department of Justice,” Kevin Lewis, Obama’s spokesman, said in the statement.

President Trump’s demand for an investigation was made public in a statement released by Press Secretary Sean Spicer: “President Donald J. Trump is requesting that as part of their investigation into Russian activity, the congressional intelligence committees exercise their oversight authority to determine whether executive branch investigative powers were abused in 2016.”

Spicer added: “Neither the White House nor the president will comment further until such oversight is conducted,” effectively dumping the assertions into the laps of Republicans in Congress.

“Look, I think he’s going off of information that he’s seen that has led him to believe that this is a very real potential,” Ms. Sanders said on ABC’s “This Week.” “And if it is, this is the greatest overreach and the greatest abuse of power that I think we have ever seen and a huge attack on democracy itself. And the American people have a right to know if this took place.”

Sanders provided no information to back up the president’s claims, only suggesting it is true that it would be potentially the “greatest abuse of power” that the country had seen. 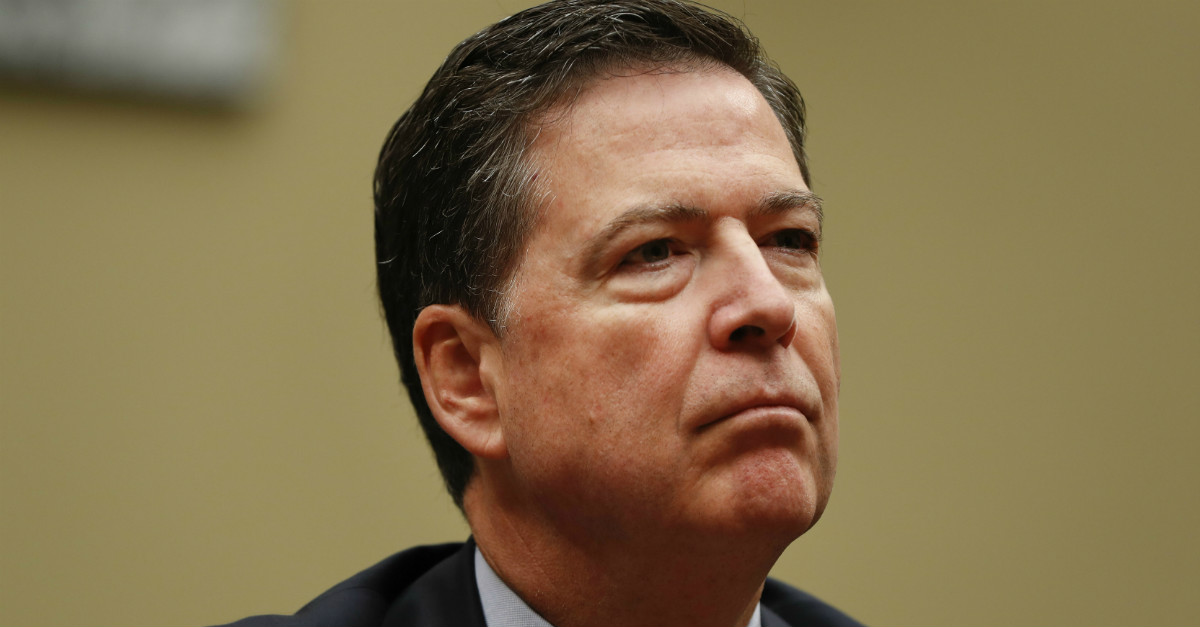